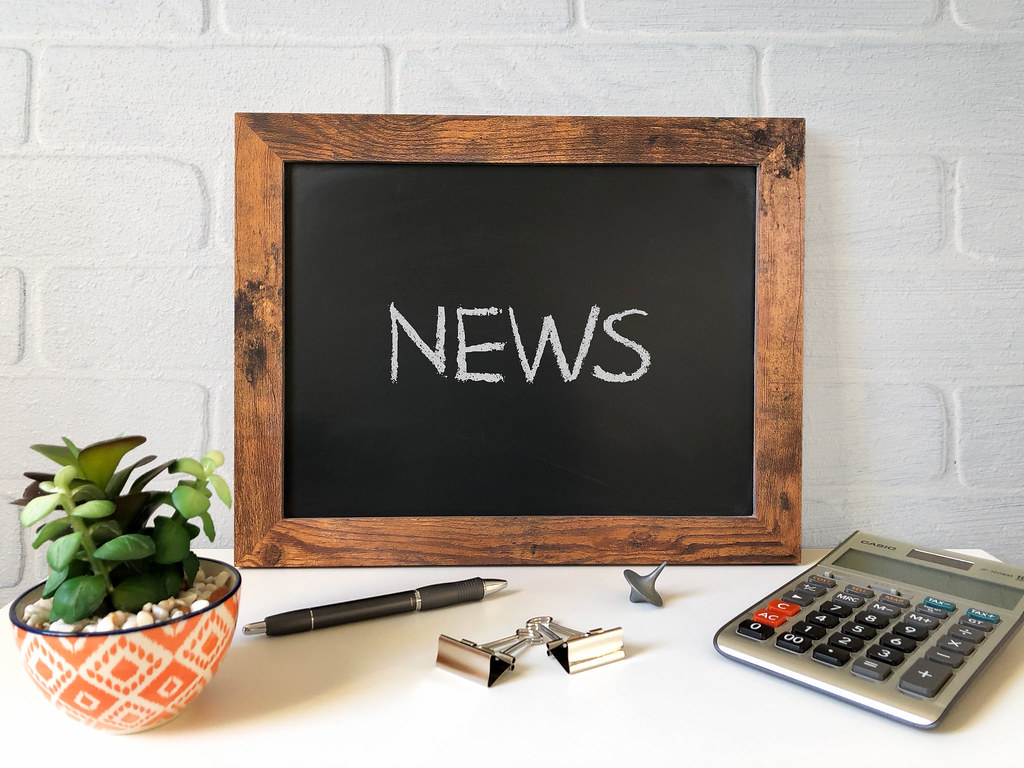 The Vermont Health Department reports 493 new cases of Covid 19 last week and 49 new hospital admissions for treatment for the virus. The New Hampshire Division of Health and Human Services reports eight covid 19 deaths for the week ending August 3. There have been 1,547 new positive covid tests in the state, including 16 being treated in a hospital.

Brattleboro is celebrating 100 years of the Gibson Aiken Center tonight. The building was originally constructed as an armory with an upstairs gym for school use. In the late 1970s the building was donated to the city when the National Guard moved its armory to Westminster. The Armory space was renovated for use as a seniors’ center and for other recreational programs. Tonight from 5:30-7:30 p.m., the Recreation Department will have an open house, showcasing all of its programs.

More progress on the Rock River Arch Bridge in Newfane. This week the contractor, Renaud Brothers, cleaned the ledge, then drilled into the ledge and sank. They also attach reinforcing steel and work on the cast-in-place sidewalls of the south side abutment. This work will continue next week.

The New Hampshire Drought Management Team will meet on Monday. Despite recent rainfall, most of the state is designated as experiencing drought, and approximately 13% of the state is in severe drought. Continued low groundwater levels and stream flows underscore the importance of continued water conservation both outdoors and indoors. During the meeting, an overview of drought conditions and impacts in the state will be discussed with key representatives from state and federal government, academia, industry and other organizations.

Vermont Governor Phil Scott is now the first governor in the country whose official fleet of vehicles is all-electric. On Wednesday in St. Johnsbury, the governor and his security team received a brand new Ford F-150 Lightning, an all-electric pickup truck. The ride replaces a gas-powered SUV. Scott reminds residents that transportation is Vermont’s biggest pollution contributor. The state’s climate report requires Vermont to halve its greenhouse gas emissions by 2030.

Salvador Perez’s three-run homer proved to be the difference as Kansas City toppled Boston Thursday night, 7-3. Alex Cora was ejected from the game protesting the home run. Boston and Kansas City play again tonight, Nick Pivetta on the mound for Boston, first pitch is at 8:10.

The Yankees had Thursday off. They’re in St. Louis tonight, Nestor Cortes on the mound for New York, first pitch is at 8:15 p.m.

Should you own Quanta Services Inc (PWR) in the engineering and construction industry?