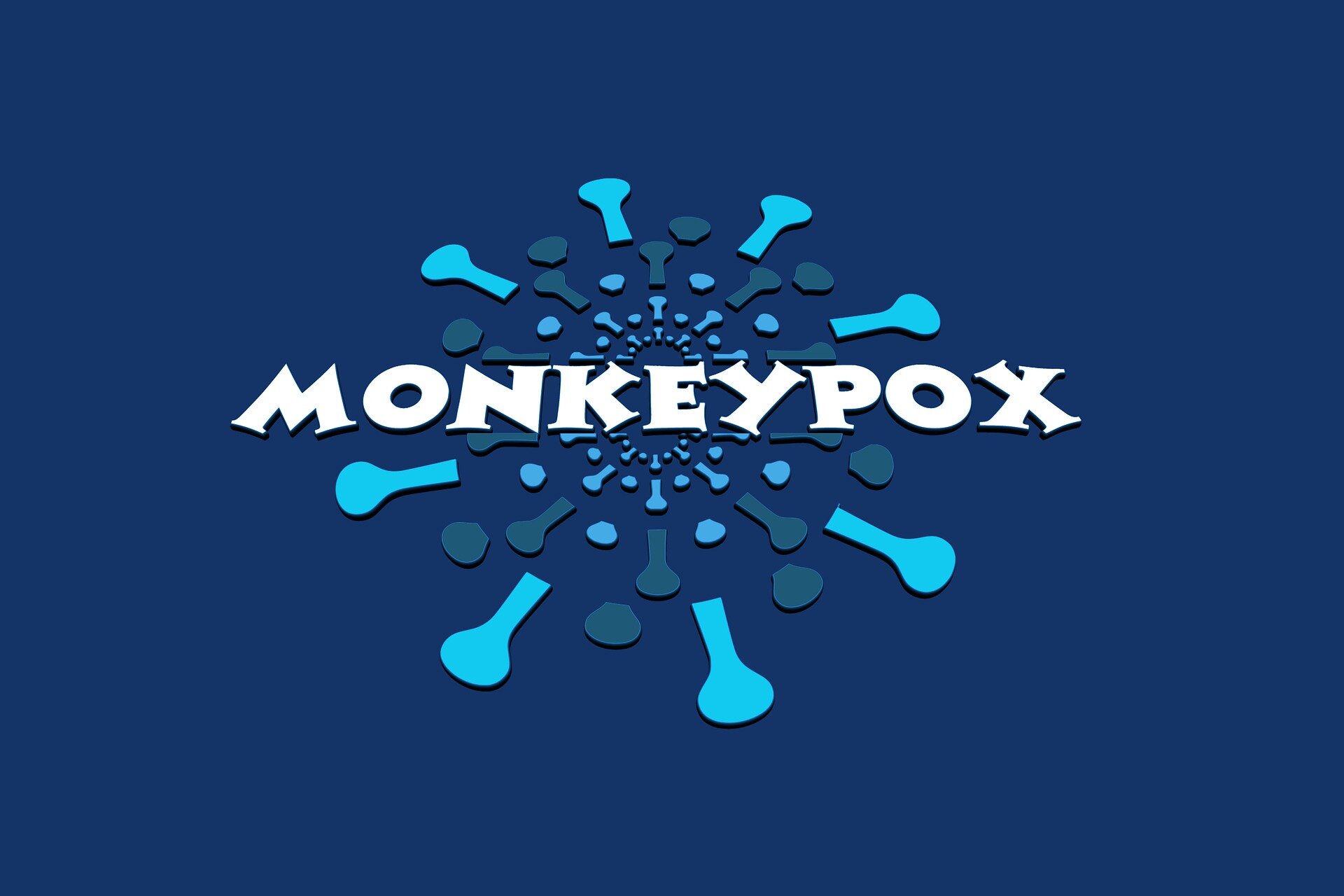 WHO drops endemic countries for monkeypox

The World Health Organization says it removed the distinction between endemic and non-endemic countries in its monkeypox data to better unify the response to the virus.

Until recent months, monkeypox was generally confined to West and Central Africa, but it is now present on several continents.

“We are removing the distinction between endemic and non-endemic countries, reporting on countries together where possible, to reflect the unified response that is needed,” WHO said in its update on the situation. outbreak dated June 17 but sent to media on Saturday.

Between Jan. 1 and June 15, 2,103 confirmed cases, one probable case and one death were reported to WHO from 42 countries, he said.

The Geneva-based United Nations health agency is due to hold an emergency meeting on June 23 to determine whether to classify the global outbreak of monkeypox as a public health emergency of international concern.

This designation is the highest alarm that the UN agency can sound.

The majority (84%) of confirmed cases are from the European region, followed by the Americas, Africa, the Eastern Mediterranean region and the Western Pacific region.

The WHO estimates that the true number of cases is likely higher.

However, the US Centers for Disease Control and Prevention said current cases do not always have flu-like symptoms and rashes are sometimes limited to certain areas.

WHO will assess whether monkeypox is an international health emergency

This document is subject to copyright. Except for fair use for purposes of private study or research, no part may be reproduced without written permission. The content is provided for information only.