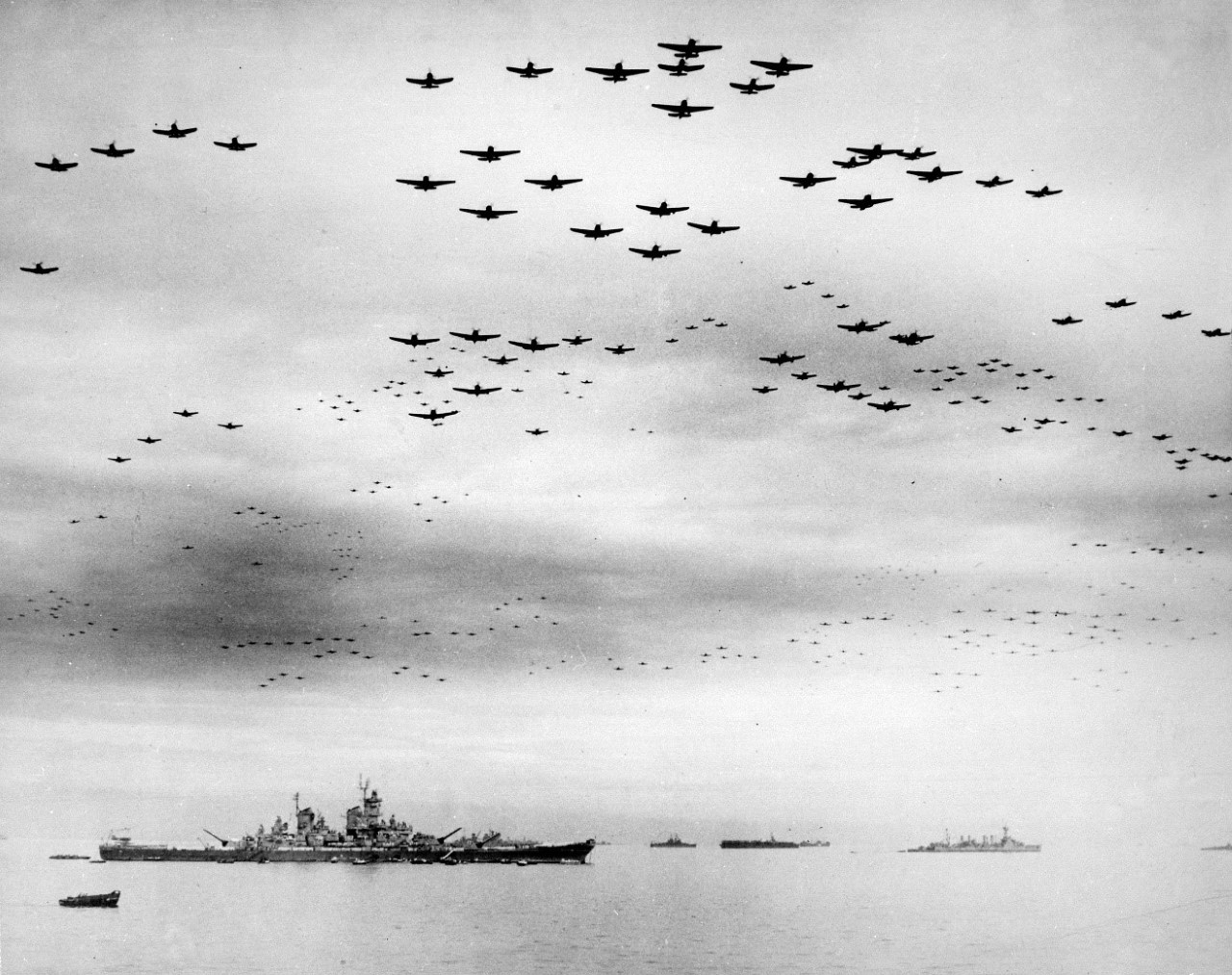 MARTINSBURG, W.Va. (WDVM) – When Japan’s foreign minister signed the instruments of surrender aboard the USS Missouri, a battleship that was not built when Japanese warplanes attacked the U.S. Pacific Fleet at Pearl Harbor, Hawaii on December 7, 1941 – a sailor who was born and raised in the Eastern Panhandle of West Virginia 101 years ago saw the Japanese delegation come alongside Missouri in a speedboat at engine and climb a catwalk to what became known as the “Surrender Deck”.

The surrender took place in Tokyo Bay on September 2, 1945. There was no room in the bay for all the captains and crews of warships who wanted to witness the end of World War II. Petty Officer Second Class Buck Bowers was able to observe this historic moment from the 20 millimeter gun tank of his ship, LST 678, a landing tank transport.

Before Bowers and his son left for Honolulu in early December to join other World War II veterans, including 32 Pearl Harbor survivors, to commemorate the 80th anniversary of the Japanese attack on Pearl Harbor, Bowers told Ross Simpson from WDVM what he could see through his binoculars in Tokyo. Bay. “I could see everything.”

Bowers says he was able to see General Douglas McArthur addressing the Japanese delegation before that country’s foreign minister came forward and signed the surrender documents on behalf of Japanese Emperor Hirohito.

It only took 23 minutes for the surrender to take place. General McArthur ended the surrender saying, “These proceedings are closed.

While in Hawaii, Buck Bowers was able to board the battleship and have lunch with other WWII veterans. The USS Missouri and USS Arizona are the “alpha and omega” of the war in the Pacific. Arizona was sunk early in the war in the Pacific. Missouri provided the platform for Japan’s surrender that ended the war. Today they are together on what remains of Battleship Row; Arizona in a watery grave marked by a memorial arch, Missouri docked at Ford Island, which was “ground zero” for the start of World War II.

Buck Bowers was a conductor on the B&O Railroad in western Maryland before he was drafted, trained as a 20 millimeter gunner, and sent to the South Pacific. The first stop was Iwo Jima.

After landing Sherman tanks on Iwo Jima, Bowers’ ship – LST 678 in the foreground – anchored off Mount Suribachi on the right and waited for wounded Marines to be brought to his ship for treatment of their wounds.

The seriously injured were taken to the hospital ships Hope and Samaritan which were further offshore. An LST alongside Bowers’ ship exploded when it was hit by a Japanese artillery shell fired from a cannon that emerged from a cave on Suribachi onto railroad tracks and backed inside before American warships at sea could not return fire.

Later, when Bowers’ LST lost a propeller in the Battle of Okinawa, the last battle of World War II, he had to abandon a flotilla. “That’s when another LST walked past us and took our place,” Bowers said.

Minutes later, a suicide pilot flew his plane into the transport, loaded with five-inch shells and high-octane gasoline.

Bowers said the ship exploded and sank within seconds. “All aboard sank with the ship,” he said. “No survivors.”

After the war, Buck Bowers returned to his old job at the B&O Railroad in Cumberland, Maryland. He supported his wife and two children as a pool shark at the local VFW station.

“I haven’t cashed a single railroad check,” Bowers said as he shot a game of pool with WDVM’s Ross Simpson at VFW Post 896 in Martinsburg; a warm-up for what lay ahead in Honolulu.

Kimo Polk, a Japanese-American who runs Hawaiian David’s Social Club in Honolulu, hosted Buck Bowers in a “Best-of-Three to see who the best pool player in the Pacific was.” Polk, a professional player, beat Bowers two games to one to win one of the two trophies I won for the game. But Bowers didn’t blink. The aging warrior was graceful in defeat and shook hands with the victor.

“If I had played on an 8 foot table, instead of a 9 foot professional table”, the result might have been different, but I have no hard feelings. He beat me frankly, ”said the former sailor who was one of the best boxers in the American Seventh Fleet during the war.

After beating Bowers in a friendly match before we both flew to Honolulu for the 80th anniversary of the Japanese attack on Pearl Harbor, I didn’t get a warm, fuzzy feeling that beat Ralph Matsumoto, a 100-year-old man. proclaimed “Pool Shark”, in a win-win tournament I organized at Hawaiian David’s. When Ralph didn’t show up for the match, Kimo took his place. I saw him run across the table several times during practice before Bowers and his son Richard arrived, so I wasn’t surprised with the result. That’s why I had two trophies made in Winchester: one for the winner and one for the second.