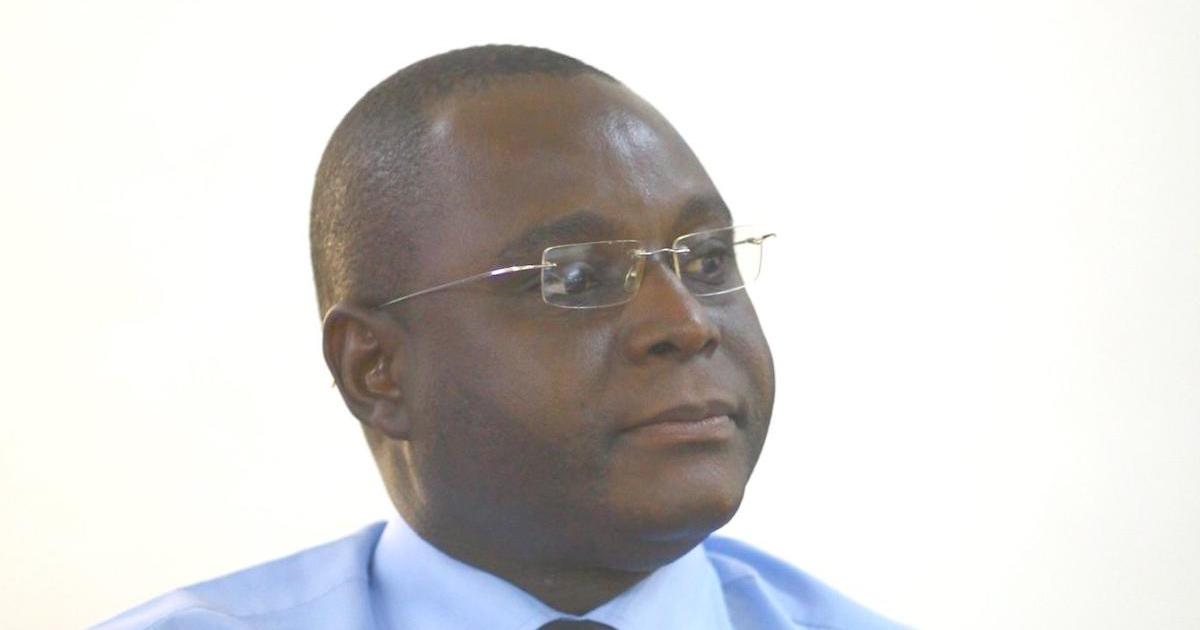 …While they exonerate the former General Manager of SOS Children Village from said charge, and another person as the DNA evidence does not match

It was a difficult month for Augustine Allieu, the former national director of SOS Children’s Villages in Liberia, who was relieved of her duties due to allegations of rape.

Allieu, who has made a career in the international development sector in the sub-region, was accused of allegedly raping a 16-year-old girl then placed under police investigation with two other male members of the SOS for the act of rape presumed.

But almost six months later, the Liberian National Police (PDF) has finally released its investigation into the case – exonerating Allieu of the accused crime that would have landed him in jail if convicted. The investigation into Allieu and his co-defendants resulted in a paternity test being carried out on the baby, to determine who fathered the baby carried by the 16-year-old following the rape.

The paternity test was carried out to establish ownership of the child and to identify the rape suspect following police struggles to establish sexual contact between the victim and the defendants.

“That DNA results obtained from John F. Kennedy Memorial Hospital through the Department of Justice establish that ‘Allieu’ is excluded; [and] not the father of the “baby” because the probability is 0.00%. [And] that the rape allegation against Augustine Allieu was unfounded,” said a report from the Women and Child Protection Section (WACPS) of the police.

He added that “the victim’s description of suspect Allieu’s room is a complete mismatch; this victim first claimed that she was sexually abused by Allieu at the hotel in La Lagune on October 3, 2021. She later refuted her claim that Allieu sexually assaulted her in [the] Hotel but rather at his residence in Congo Town on October 3, 2021. [The] the victim’s statements as to where suspect Allieu sexually assaulted her are inconsistent.

This includes if the victim was under 18 at the time of the offense and as in the Allieu case, the victim is 16 years old. Persons aged 17 or younger in Liberia are not legally able to consent to sexual activity, and such action may result in prosecution for statutory rape.

Allieu worked for SOS Children’s Villages in Liberia, after having held senior positions in several international NGOs in Liberia and Sierra Leone.

Established in 1949, SOS Children’s Villages is the world’s largest non-governmental organization focused on supporting children without parental care and families at risk.

The first Children’s Village was opened in Monrovia, Montserrado County, followed by the second Children’s Village in Juah Town, Grand Bassa County. Its programs in Liberia include supporting children through their transition to adulthood through education, health care and a family strengthening program.

The rape allegation against Allieu, who has been exonerated, occurred after the 16-year-old, who had previously stayed at the SOS Children’s Village in Grand Bassa County, left the charity shelter.

Her case was initially reported to the Ministry of Gender, Children and Social Care in October 2021 after it was first reported that she was missing.

However, when the ministry investigated further, it turned out that she had been raped. She, however, denied the rape allegations until later when it emerged that she was pregnant.

The ministry then handed Alieu and his co-accused to the police for investigation. According to the police, as part of their investigation findings, the rape victim claimed that at no time was she sexually assaulted by an SOS staff member while at the children’s village. SOS and that the crime had been perpetrated against her when she was no longer in the village.

Police noted that a 16-year-old girl has also, in separate testimony, consistently maintained that at no time did William Jalieba sexually assault her; rather, it was the Grand Bassa County SOS accountant named Wayne A. McIntosh.

Jalieba and McIntosh were two of Allieu’s co-defendants and were being investigated for the alleged rape of the 16-year-old minor.

“That the green apartment identified by the victim’s ID card as the crime scene located inside an unpainted fence at SKD Boulevard Community belongs to a friend, McIntosh,” police found. “That McIntosh visited the apartment on several occasions, both in the absence and in the presence [of its owner]and had taken several friends and loved [there].”

Police noted that McIntosh then took the victim to the apartment on SKD Boulevard and had sex with the victim in November 2021.

“The victim alleged that Wayne McCtintosh sexually assaulted her twice at a premises in the SKD Boulevard community,” the police report said. “The DNA result obtained at the John F. Kennedy Memorial Hospital established that Wayne A. McIntosh is the biological father of the victim’s baby; with a probability of 99.99%. »

“Given the facts and circumstances established during the investigation, investigators have decided to exonerate William Jalieba from the allegation of RAPE brought against him due to lack of evidence and charged Wayne Mctintosh with committing the crime of STATUTORY RAPE and forwarded it to the Prosecution Court on August 18, 2022.”

Meanwhile, Deputy Police Commissioner Sussie Telleh-Bility has announced that the allegation of sexual misconduct against Allieu and Jaliebah is unfounded, so they have been cleared of the rape charges.