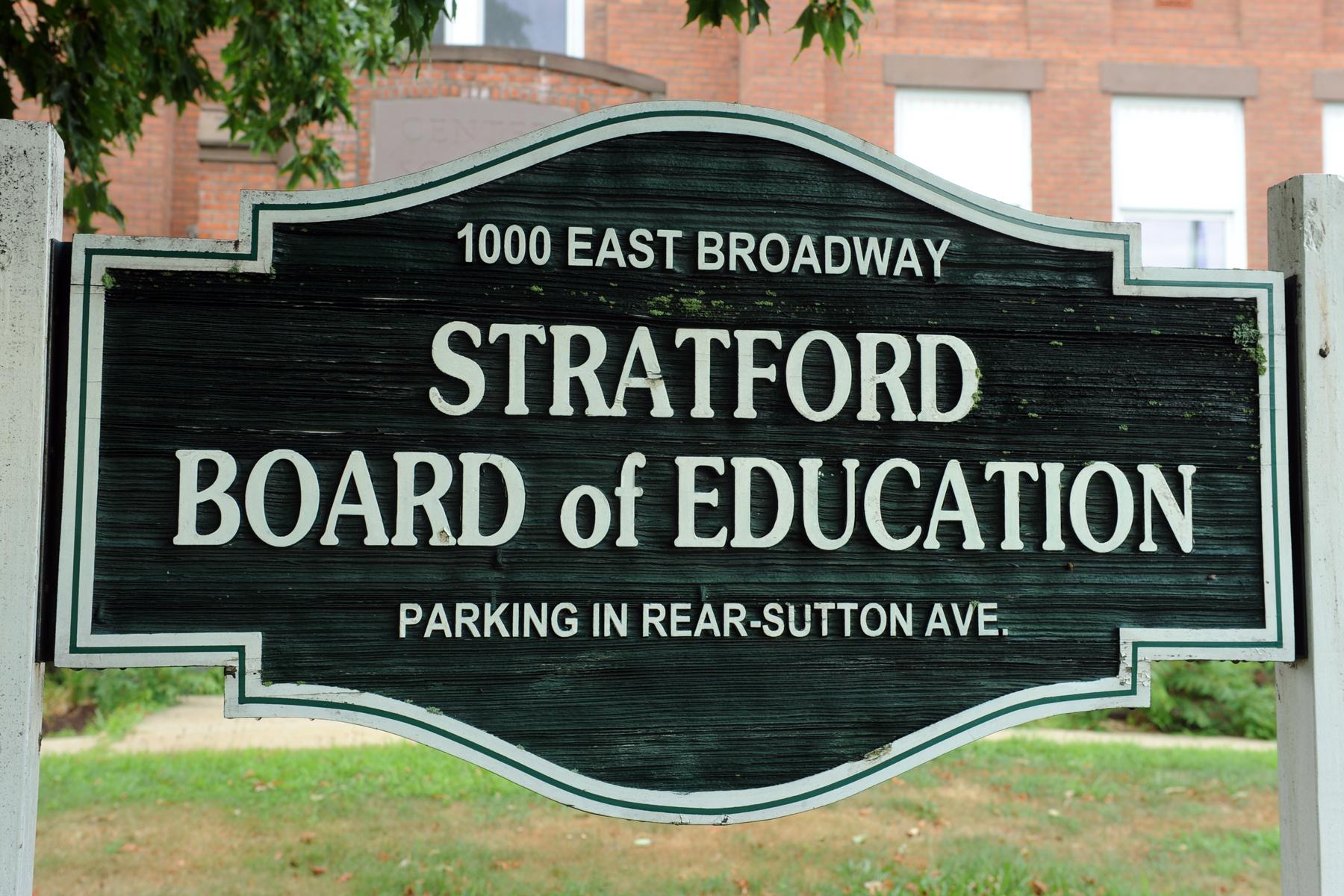 STRATFORD — The Stratford School Board and the local school caretakers union have reached a tentative agreement to settle a months-long dispute over the district’s employee grievance procedures.

The Stratford Public Schools Custodians Association, a local chapter of the International Federation of Professional and Technical Engineers, filed a lawsuit against the school board last month after a panel of independent arbitrators refused to hear the grievance of the union.

The panel’s decision came after school board lawyers argued the union waived its right to arbitration, a legally binding process used to settle labor disputes, when it failed to meet the deadline for requesting a hearing, according to court records.

But in a joint petition filed this week in state Superior Court in Bridgeport, attorneys for the school board and the union said the two sides had entered into negotiations to settle the case.

“In this action to set aside an arbitration award, the parties have reached an agreement in principle to resolve this and related matters,” the attorneys wrote.

The dispute between the custodians’ association and the board of education began last November after the union filed a grievance with the seven-member school board over an unspecified matter involving janitors employed by the district.

Documents filed in the case offer few clues about the original complaint, including whether it was filed on behalf of a single member or the union as a whole. To protect employee privacy, grievance procedures are often kept confidential.

In early December, the board dismissed the grievance for “failing to establish a violation of the collective bargaining agreement,” according to records from the state Board of Mediation and Arbitration, the independent arbitrator involved in the case.

On Dec. 20, nearly three weeks after the board’s decision, the union appealed the case to the state Board of Mediation and Arbitration, the final step allowed under grievance procedures outlined in the union contract.

Lawyers for the school board, however, objected to the “arbitrability” of the case since the appeal was not filed within 10 days of the board’s refusal, a requirement they claimed was included in the contract.

Lawyers for the union disputed this assertion, arguing that the collective agreement contained no contractual obligation to submit a grievance to arbitration within a specific time frame.

But the three-member arbitration panel ultimately sided with the school board and issued a decision in late June refusing to consider the case, according to arbitration records.

In a memo explaining their decision, the arbitrators said the union’s position “defies reason”. They pointed to a clause in the contract allowing employees to seek arbitration if the school board has not rendered a decision within 10 school days.

“For this panel to agree with the union’s position would effectively destroy the grievance process by making the final stage uncertain, potentially leaving questions unanswered for the duration of the CBA and would be a gross abuse of our responsibility,” the arbitrators wrote.

Before reaching an interim settlement this week, lawyers for the union first asked a judge to overturn the arbitration committee’s decision and order another panel of arbitrators to hear the grievance.

The contract “is manifestly devoid of any requirement that the party aggrieved by the denial of a … grievance proceed to arbitration within a specified number of days, let alone ten school days, following such denial “wrote Dennis M. Carnelli, an attorney for the union. in the complaint.

Lawyers for both sides have asked a judge to give them until late fall to finalize the terms of the settlement agreement. On Thursday, a judge did not grant the request.

Yangtze tributary dries up as China faces another month of drought