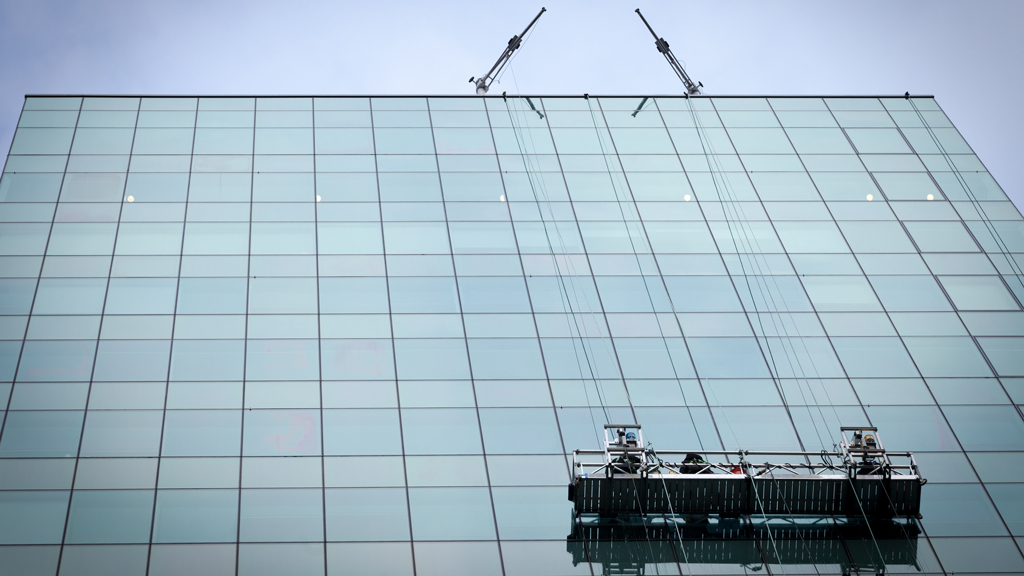 Key construction health and safety stakeholders are playing the game close to the vest as they reflect on the outcome of the coroner’s inquest into the notorious 2009 swing stage incident in Ontario.

Others, meanwhile, have noted the gap of more than a decade between the quadruple fatality and the five-day inquest, and suggest that health and safety in the construction industry today is at odds. light years from where they were in December 2009.

On February 4, the coroner’s jury investigating the deaths of four construction workers on Christmas Eve 2009 delivered their verdicts, finding the deaths accidental and producing seven recommendations for reform to the Department of Labour, Training and Skills Development (MOL).

The lawyer for the Ministry of Labor had recommended that the five-member jury not be given the opportunity to make recommendations, while an Ontario construction trades lawyer had urged the jury to come up with a set of 14 reform recommendations covering a wide range of proposed training and other regulations. measures that would have required the intervention of the Ministry of Labor and the Chief Prevention Officer.

“We want to get it right because there are a number of issues that we need to address,” said Carmine Tiano, director of professional services for the building trades. We always review the recommendations with our lawyers and develop a response.

Steven Grossman, executive assistant to the chief prevention officer, Dr Joel Moody, spoke about the “sensitivities” of the investigation and said no interviews would be granted at this time.

The Ministry of Labor released a statement saying it was reviewing the inquest’s recommendations and how they could support “significant” steps already taken to improve working at heights safety in Ontario since 2009.

My huge problem with the recommendations is that they come 13 years after the incident. Industry is not in the same place,

The Office of the Chief Prevention Officer was created following a December 2010 report by an expert advisory committee on occupational health and safety chaired by Tony Dean. Many regulations have been overhauled and new training regimes created as a result of the Dean Report — a point raised by Ontario General Contractors Association President Giovanni Cautillo.

“The construction industry is changing rapidly, but data, information and any recommendations need to be timely,” he said, “not recommendations 13 years after the accident.”

Metron Construction site supervisor Fayzullo Fazilov and workers Vladimir Korostin, Aleksey Blumberg and Alexander Bondorev died 13 stories high when their suspended work platform shattered at an apartment restoration site in Toronto. A statement of facts identified failure to use a fall arrest system and substandard manufacture of the swing stage as the causes of the deaths.

The presiding coroner, Dr John Carlisle, explained that there was a 12-year gap between the incident and the inquest because other legal matters, including criminal charges and charges under of the Occupational Health and Safety Act, needed to be addressed first, and the pandemic also created delays.

Council of Ontario Construction Associations President Ian Cunningham noted that most of the Dean Report’s 46 recommendations have been implemented, including, most importantly according to Cunningham, the development of two successive provincial health and safety strategies that align all system partners. Also, more than 500,000 workers have been trained in working at height.

Other milestones include the introduction of the Certificate of Recognition safety program, the development of the WSIB Health and Safety Excellence Program and the launch of the Ministry of Labor’s Ontario Employer Safety Program. underlined by Mr. Cunningham.

Potential future reforms he identified were better incident data collection and sharing; the need to improve the health and safety culture on construction sites; and the need for a faster process to implement regulatory changes.

“It can take years to implement proposals and in the meantime workers are dying and being injured,” Cunningham said.

The inquest jury’s recommendations to the Department of Labor included suggestions to consider accelerating the frequency of refresher courses for the use of overhead equipment; strengthen the training of supervisors of workers working at height and using a suspended work platform; using emerging technologies to reduce workplace injuries; and improve monitoring of the effectiveness of working at heights training.

Other recommendations included a request to consider additional penalties for supervisors who violate regulations; include a mandatory general requirement for the training of health and safety representatives who work on construction projects; and modifying notification requirements for the installation and testing of work platforms.