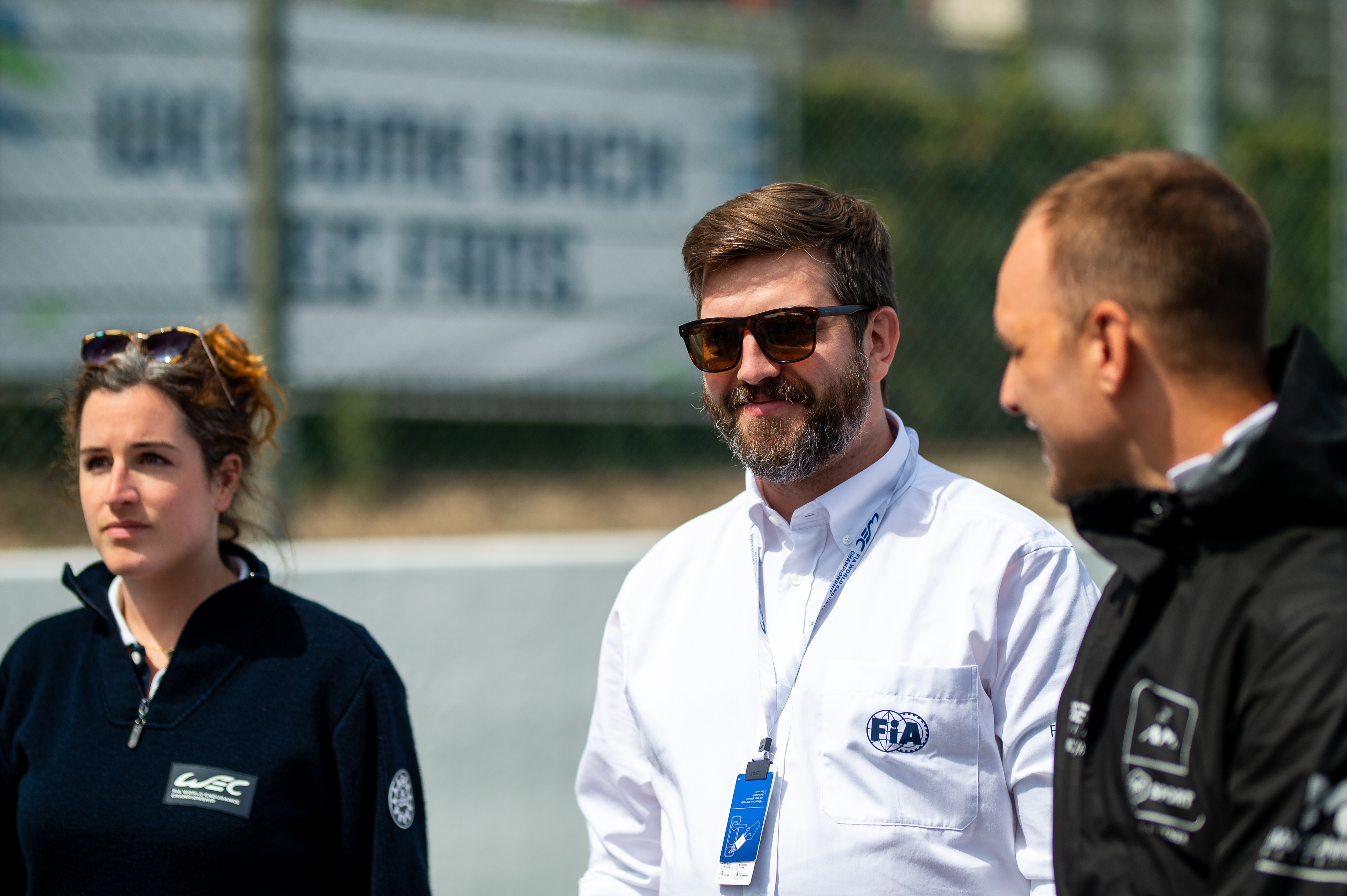 To start the selection process, National Sporting Authorities (NSAs) around the world nominate an official, who must then pass a comprehensive test. The results are evaluated by a panel of FIA representatives.

Application for the award is open to Race Directors or Race Directors, with applicants judged on both their nationally and internationally demonstrated knowledge and skills, as well as their responses to specific hypothetical case studies that assess their ability to handle real life. situations.

For the winner, the prize includes participation in a mentoring program under the wing of experienced race directors, allowing them to attend FIA events for 12 months and thus develop their skills and progress in their career.

Søgård Andersen was announced as the recipient of the 2022 award at the Virtual Race Directors Seminar, an event which brought together more than 200 officials working in various FIA competitions around the world. The award was presented by videoconference by FIA Vice-President for Sport Robert Reid.

“The Charlie Whiting Award recognizes and encourages emerging talent such as Ronnie in their career progression within the Race Control management team. On behalf of the FIA, I would like to congratulate Ronnie on receiving the award for 2022” , said Reid.

“The panel felt Ronnie was the outstanding choice for his commitment, professionalism and appreciation of the role of race director. Ronnie will now enter our 12-month mentorship program as the next important step in his career journey and we wish him good luck.

Accepting the award, Søgård Andersen said: “I am grateful to even be considered for this award. It is an honor and a privilege. There are many talented people in this field and to receive this award makes me very humbled. To follow in the footsteps of someone as respected and accessible as Charlie is a huge honor.

“This award provides a tremendous opportunity to follow some of the brightest minds within the FIA ​​Race Control structure. Trying to observe and assimilate all of this knowledge over the next 12 months is going to be a huge task that I look forward to.

He has a background as a karting and Formula Ford driver and has also been a mechanic, race engineer and team manager. He went from flag marshal to scrutineer to race director and more recently to race director for the Super GT Denmark series. He was also international steward for the TCR Europe and the Arctic X-Prix of Extreme E, and is also a member of the safety council of the Danish ASN – DASU (Dansk Automobil Sports Union).

WEC TO START THE JOURNEY
The second round of the 2022 FIA World Endurance Championship, TotalEnergies 6 Hours of Spa-Francorchamps, was the first event Søgård Andersen took part in under this mentorship programme.

“The whole weekend was an out of body experience. I had full access to everything from race control to teams all weekend. The WEC organization, stewards, team managers and everyone took the time to answer all my questions and give me thorough explanations. said the man himself.

“Eduardo is a fantastic race director as well as an educator. He managed to explain all of his decisions while running the most complex race I have ever attended!

Speaking about the challenges of race direction in the endurance format, Søgård Andersen said: “Racing multiple classes, with substantial speed differences with gentleman riders and professional riders, is much more complex than I expected.”

“This weekend gave me a great insight into the complex world of endurance racing. Learning to take this into account and mitigate the risks that arise while racing will help me a lot on the road.

Søgård Andersen’s next event is the ABB Formula E World Championship Berlin e-Prix, where he will follow race director Scot Elkins. After which, in mid-June, he will travel to the Hungaroring where he will have the opportunity to experience three different FIA championships – WTCR – FIA World Touring Car Cup, FIA ETCR eTouring Car World Cup and Goodyear FIA European Truck Racing Championship – all race at different formats and with different requirements in terms of race direction.

The 34-year-old is the second winner of the Charlie Whiting Award after Singapore’s Janette Tan won the inaugural edition in 2021.