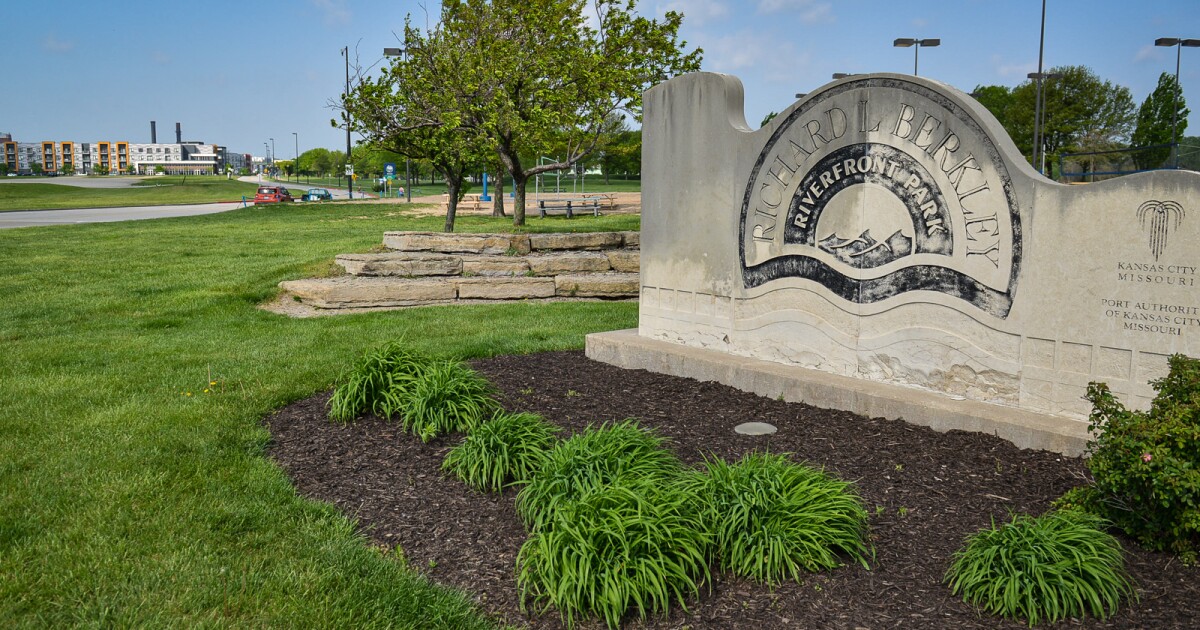 After weeks of criticism, a deal between the Kansas City Port Authority and a St. Louis developer seeking to build a $55 million riverfront apartment project took a hit Monday.

Port Authority commissioners couldn’t get a second on a motion to take a final vote that could have granted tax breaks to the 251-unit apartment project proposed by Lux Living.

This is after some commissioners, as well as representatives of housing advocacy group KC Tenants and the tax courts criticized the deal at Monday’s meeting of Port Authority commissioners.

They have raised questions about the degree of due diligence the Port Authority, or Port KC, has performed on Lux Living. The developer has been the subject of recent media reports about its previous development work in St. Louis and the past of its chief executive, Victor Alston.

“Given their background, I don’t even know how you would consider them in the first place,” said KC Tenants member Ruby Watson. “Before you start distributing bonds, you really should do a thorough analysis of these companies.”

Lux Living did not immediately respond to a request for comment on the board’s decision.

In a statement, Port Authority chief executive Jon Stephens said the future of the project would be discussed in the coming weeks with the commissioners of Lux Living and Port KC.

Last week, the Midwest Newsroom published a report detailing how Lux Living failed to disclose Alston’s 2017 settlement with the Securities and Exchange Commission in response to a question in Port KC’s application.

The settlement resolved allegations of accounting issues while working for Ixia, a California network company. Alston did not admit or deny the allegations; the SEC ordered him to pay a $100,000 fine and banned him from being a director or director of a public company for five years.

The report also revealed that the developer did not disclose any recent lawsuits in response to another question on Port KC’s application form. Alston’s attorney, Ira Berkowitz, argued that the lawsuits need not be disclosed because they “won’t affect anyone”.

During the meeting, several committee members said they had concerns about the developer. Commissioner Henok Tekeste said he was “struggling” with a yes vote.

Commissioner Kevin O’Neill, who criticized Lux ​​Living at a meeting last week, made his reservations clear.

“They have a sketchy history,” O’Neill said. “For an entrepreneur from out of town to come in – and have that kind of experience and [want] this 25-year abatement period – I’m going to find it hard to bear.

At a development committee meeting last week, Port KC’s senior development manager Krishan Purvis said he was confident Lux Living was a developer the agency could trust after a trip to visit its developments in Saint-Louis.

However, the agency added rules to the proposed development deal with Lux Living in an attempt to “protect itself”. Port Authority General Counsel Brian Rabineau said the rules would allow the agency to intervene if complaints and issues arise during development.

But Lux Living’s past wasn’t the only concern at the meeting.

“We support adding truly affordable housing,” Pointer said. “We don’t think the burden should fall entirely on the tax jurisdictions.”

Grupo Aura combines luxury, technology and nature to provide residents with the comfort they need

The industry should continue to benefit from the market rally in 2022, with most key markets expected to see steady growth, with the exception of China