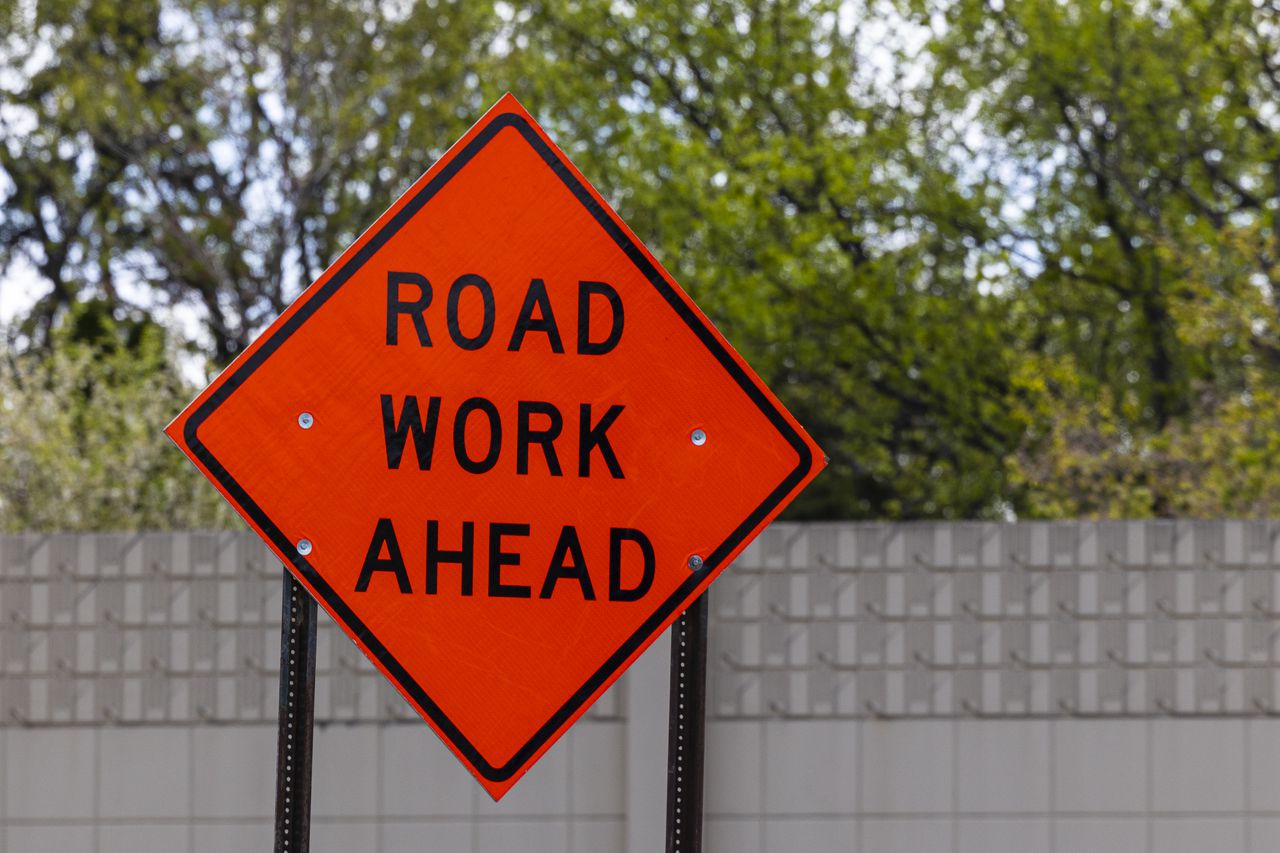 PORTAGE, MI — The City of Portage will spend more than $3 million next summer to rebuild a dozen local streets in its Amberly neighborhood north of Woodbridge Hills.

The contract provides that work will begin in June 2023 and end in the fall of 2023.

The company, which Deputy City Manager Mike Carroll said the city already has a contract with, beat out two Kalamazoo companies the city has also worked with before, as well as a Niles company, to guarantee the offer.

The roads to be rebuilt as part of the project were each rated two or three, using the Michigan State Pavement Surface Rating Scale, which rates roads based on their condition from 1 to 10.

“If they score two, very bad, then we do a full rebuild with a full base repair because they’re considered badly deteriorated,” Carroll said. “For a level three it’s considered a bad condition and we’ll patch, patch, grind down the areas that need to be covered and then we do a smooth overlay on top. It’s not a full rebuild.

The roads being rebuilt and repaired are all close together and occupy the area between West Milham Avenue to the north and Romence Road to the south, as well as Cypress Street to the west and Oakland Drive to the east.

With the exception of Mallard Circle and the streets adjacent to this circle, all roads within these parameters which extend one mile north to south and one third of a mile east to west, will be rebuilt in 2023. These roads include: Cypress Street, Evergreen Street, Trotwood Street, Kalarama Avenue, Ridgefield Road, part of Tattersall Road, Westshire Street, Westchester Street and the four directional streets which are Hickory Point.

The project also includes concrete curb and gutter work at intersections, improvements to the storm sewer system, removal of encroached parking areas in public rights-of-way, and installation of a water main on Cypress Ave.

There’s money left to use in the 2021-22 budget as the city is still catching up after street plans were put on hold for 2020-21, Carroll said, adding that supply chain issues and rising costs caused further delays and forced the city to reconfigure what it could do.

“It was like a triple whammy,” Carroll said Wednesday. “But with the death of this last night, we can do this work.”