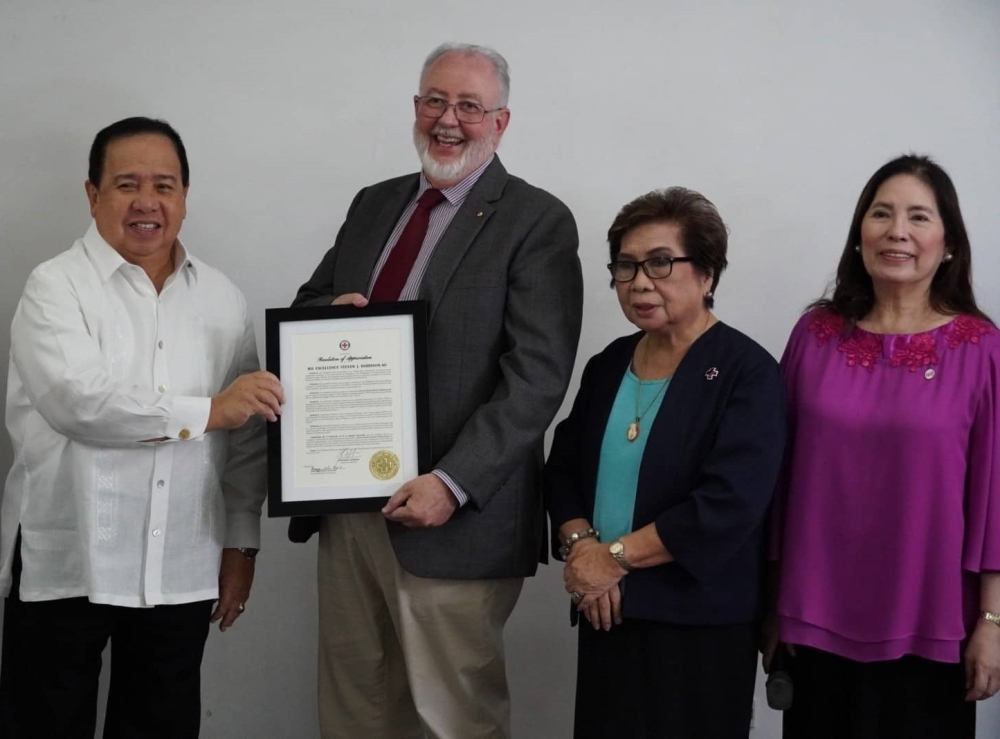 In his speech at a luncheon hosted by the Ambassador, Gordon thanked Australia for its support in the timely establishment of the PRC Molecular Laboratory in the Manila port area, the largest of its kind in the Philippines.

The lab was established in June 2020, three months after the World Health Organization (WHO) declared Covid-19 a global pandemic and the Philippine government declared a community quarantine in the capital region. national.

Gordon noted that Australia was also one of the first to donate negative pressure ambulance units to the PRC, which are designed to transport patients with contagious diseases, such as Covid-19 patients. . Gordon also thanked the Australian Embassy for donating a Hyundai HD65-based catering truck, which is part of the PRC’s Hot Meals on Wheels program, one of the PRC’s interventions in affected communities. by disaster.

“We have a friendship that we will never forget,” he said.

Get the latest news

delivered to your inbox

In his response, Ambassador Robinson thanked the Australian Agency for International Development for making these achievements possible and described the camaraderie between the PRC and the Australian Embassy as “intense”.