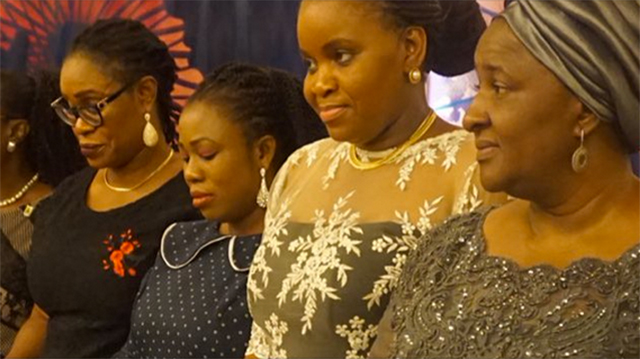 Petitioners seek justice for four-year-old Siyama, who is believed to have died of shock after sexual abuse | The Guardian Nigeria News

A petition calling on the International Federation of Women Lawyers (FIDA) Nigeria; Kano State Commissioner for Women’s Affairs; the National Human Rights Commission (NHRC) and other relevant agencies to advocate or seek justice for Siyama, a four-year-old girl who died of fear and trauma inflicted by an attacker, who may be released because of the judicial system, has collected 597 signatories

Siyama, also known affectionately as Khadija Adam Muhammad, was sexually abused in Kano by a 40-year-old man. The Guardian learned that the abuser would usually take him to a nearby store, give him sweets and cookies, and then proceed to defile the innocent child.

On that fateful day, she was peeing and crying profusely, so her mother must have examined her, wondering what was wrong. To her surprise and horror, she noticed that Siyama, her baby girl, was bleeding from her genital area. She quickly took her to the bedroom and tried to find out what had happened to her.

After much encouragement, Siyama finally told her mother what had been done to her and the threat to her life. She said: “He said he would slice me up and give me to his cat to eat if I told anyone.” His father reportedly showed up at the police station and they arrested the man for questioning.

According to concerned citizen Amina Aminu, who filed a petition to force the authorities to take action, Siyama was called to identify the attacker before the arrest was complete, but as soon as she saw him, she started shaking and shaking physically from the trauma. The suspect was taken away, but the little girl kept shaking and she was eventually rushed to hospital, where she sadly died.

“Something needs to be done so that other girls and boys can be saved from the predatory grip of child molesters,” she said.
Already, 597 have signed the petition out of 1,000 signatories for the organizations concerned to bring justice to Siyama.