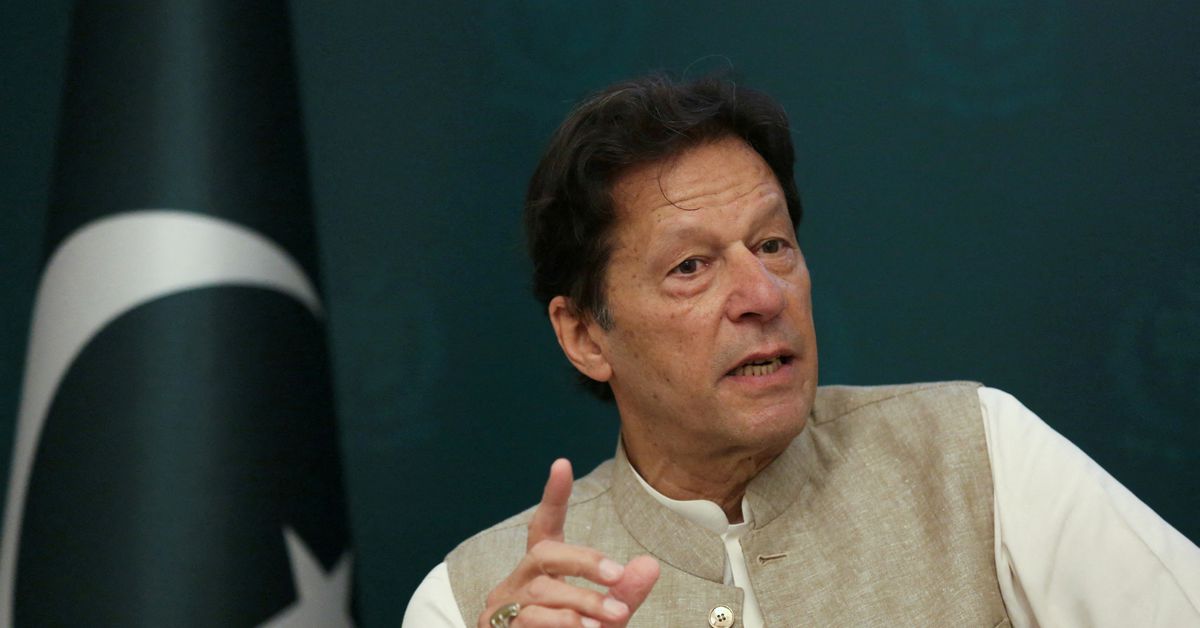 The heads of 22 diplomatic missions, including those of European Union member states, issued a joint letter on March 1 urging Pakistan to support a UN General Assembly resolution condemning Russia’s aggression against the ‘Ukraine. Read more

The decision to release the letter publicly was rare.

“What do you think of us? Are we your slaves…that whatever you say, we will do?” Khan said while addressing a political rally.

In the event, Pakistan, a traditional ally of the West, abstained from voting as the United Nations General Assembly massively rebuked Russia for invading Ukraine.

“I want to ask the ambassadors of the European Union: did you write such a letter to India? Khan said, noting arch-rival Pakistan also abstained.

Khan also said European countries had not censured India for its actions in Kashmir, a mountainous region in which Pakistan and India have fought two wars.

He said Pakistan suffered because it supported the Western NATO alliance in Afghanistan and instead of gratitude it was criticized.

Khan and his government found themselves in the spotlight after visiting Moscow in late February amid growing fears of an invasion, and meeting Vladimir Putin hours after the Russian president ordered his troops into Ukraine.

On Friday, a spokesman for Pakistan’s foreign ministry said it was “not standard diplomatic practice” for envoys to make appeals such as their letter public, “and we have made that clear.”