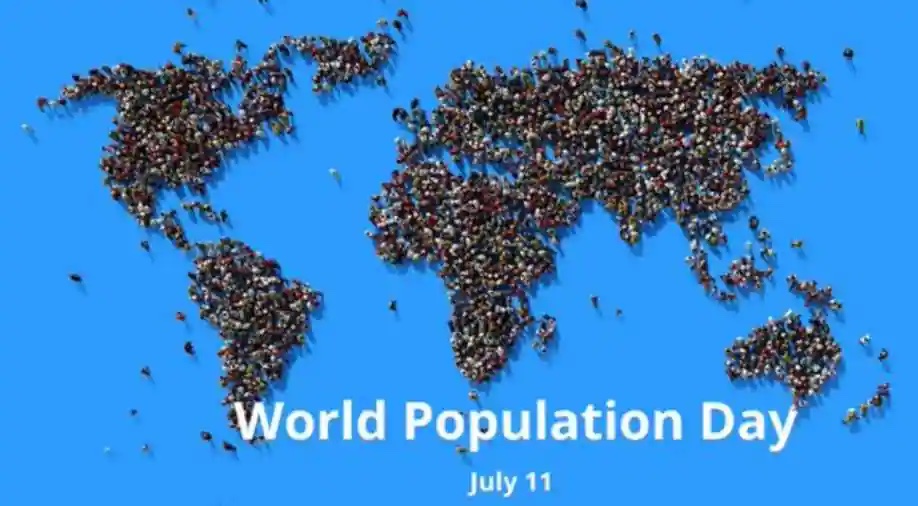 No human being is too much, we must distribute and redirect what we produce

Among the megatrends, which are highlighted in the reports issued by the UN, there are three main ones: 1- The decline in global female fertility, which fell from 4.5 children in 1970 to 2, 5 children five decades later. 2- The increase in life expectancy from 64.6 years in the early 1990s to 72.6 years in 2019. 3- The continued growth in levels of urbanization. In 2007, for the first time in human history, more people lived in urban areas than in rural areas, and by 2050 it is estimated that around 2/3 of the world’s population will live in towns.

Different international organizations, including the UN itself, claim that population growth is one of the main factors contributing to the depletion of natural resources, environmental degradation, rising unemployment and rising cost of living…

In our Federation, we observe and interpret information and data coming from the UN in a different way. Furthermore, we pay attention to the most recent assertions of other demographers, now in the minority, who maintain that we are heading towards a “demographic winter”. These studies are mainly based on two indicators: 1 – The proven slowdown in the level of fertility, partly obtained by public policies to regulate and limit births, and 2 – The progressive aging of the world population.

If there is a lack of food, water and decent housing for a large part of the world’s population, if there is an enormous deterioration of the natural environment, it is not due to the action simultaneous with an excess of population. Earth’s environmental resources are limited, but we are far from scarcity and abuse due to lack of space or resources caused by global overpopulation.

The solution lies in how we distribute what we have through true democracy, how we end the international financial system, and how we redirect destructive spending (military industry, lavish consumption, extractivism, etc.) to constructive production (science and technology). at the service of quality of life, integral health and education, towards a culture of non-violence).

In our Federation we hold that no human being is a burden on the world, no person is an expense. Every human being, to the extent of his abilities, can contribute to the achievement of the common good.