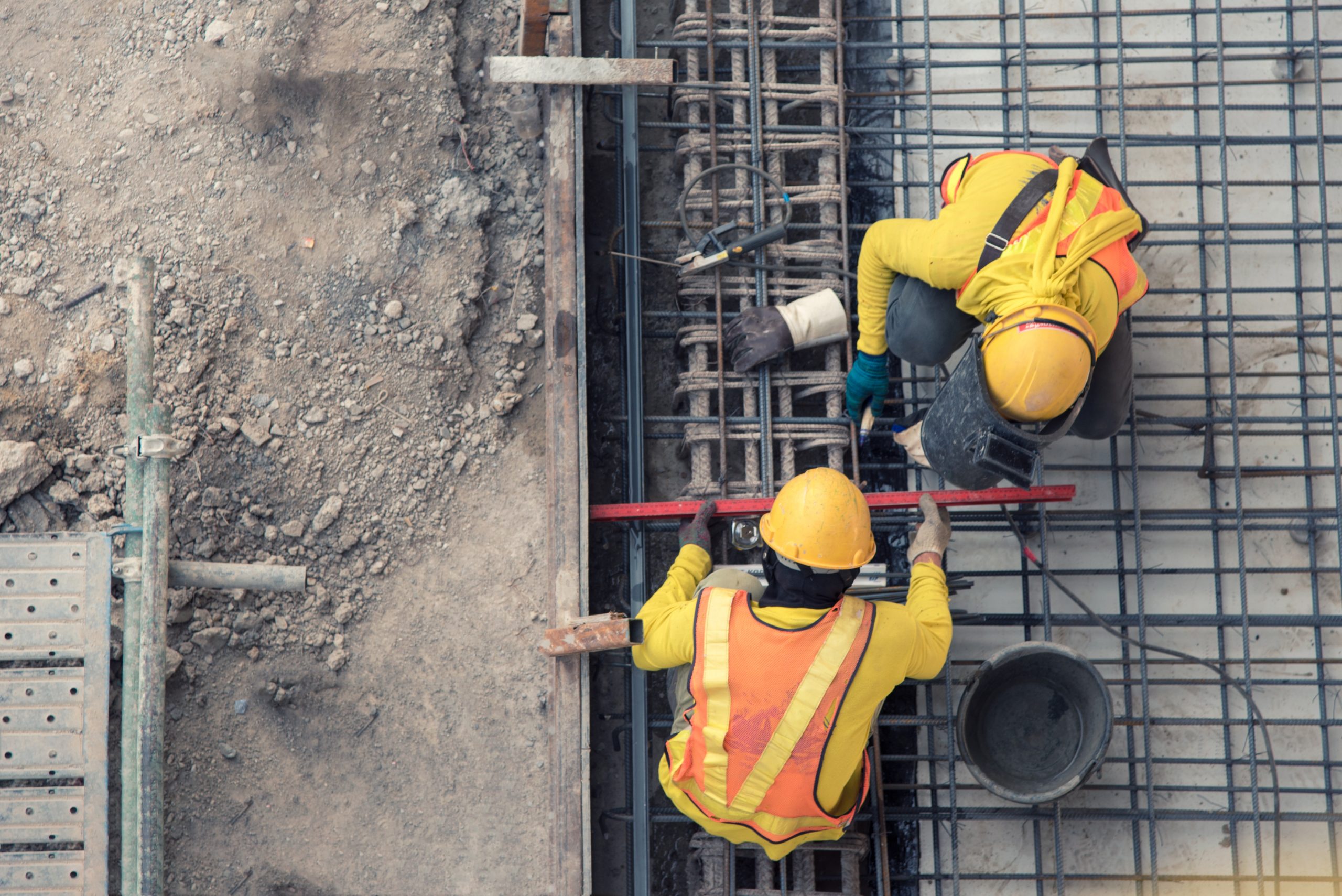 A new startup is here to reduce emissions from highly polluting building materials. Paebble is a European company that has just raised 8 million euros ($8.02 million) to commercialize its carbon-negative construction material.

The company’s process works when CO2 captured from industrial sites mixes with water and crushed silicate rocks, producing a powder that can be used as a filler in construction. It could also be used to make paper, alongside a range of other applications.

The technology is based on CO2 mineralization which is a natural process of turning carbon dioxide into stone. In nature, this typically takes centuries, however Paebble has found a way to speed it up by a factor of over a million, with minimal power consumption, based on 20 years of research.

The captured carbon is thus combined with abundant minerals to create a carbon-negative raw material that could be used in the construction industry to replace those that are currently high emitters.

“The world uses four billion tons of cement each year, which represents about 8% of global CO2 emissions. We can replace part of the concrete mix with this material,” explains one of the founders Andreas Saari.

According to Paebble, exposed rock surfaces around the world permanently remove 1.1 billion metric tons of CO2 from the atmosphere each year. This process known as rock weathering or CO2 mineralization is also one of the popular carbon removal strategies that industries aim to intensify to combat climate change.

So far, the company is producing one kilo a day of its carbon-negative material from a pilot plant in the Dutch city of Rotterdam. However, the founders hope to find the right partnerships to expand production and reach.

According to Mr. Saari, the production capacity should be 100 kg per day by February and 300 kg per day by the end of next year. After that, the business seeks to grow by a factor of 10 every 12 to 24 months.

Marta Sjögren, one of the founders of Paebble, also adds that their materials can be price competitive. “There will be brand value attached to carbon storing or carbon negative materials. We think we will be able to charge a premium, but we can certainly break even and have a good gross margin even on current raw material prices around fillers,” she explains.

The construction sector is one of the biggest emitters of greenhouse gases in the world. Without finding a way to make construction materials processes zero emissions, the goal of meeting the 1.5°C target remains elusive.