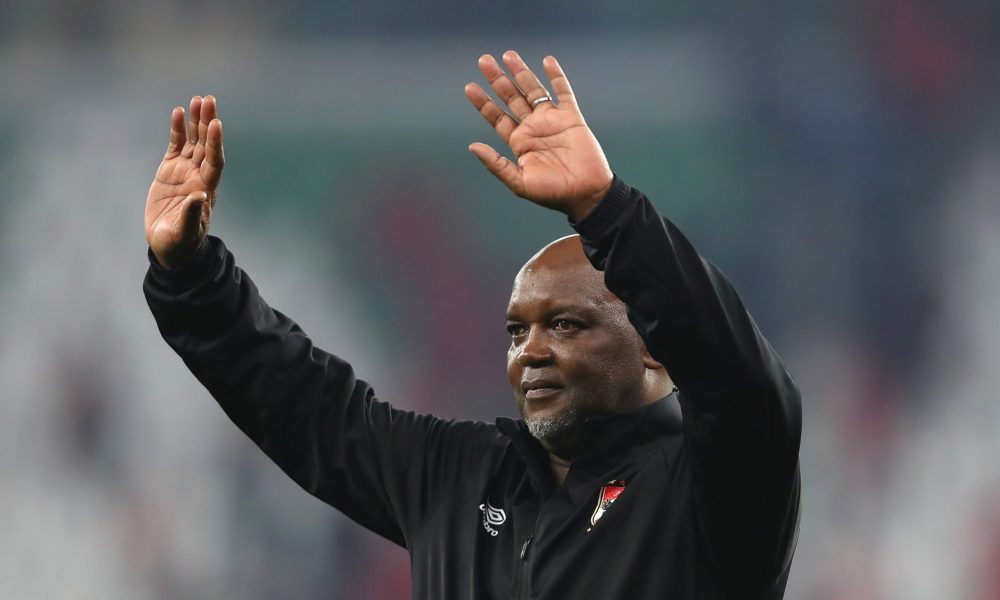 Mosimane selected for the IFFHS Manager of the Year award

Al Ahly head coach Pitso Mosimane has been nominated for the 2021 Manager of the Year award from the International Federation of Football History and Statistics (IFFHS).

After a good start with the Red Devils, which started with his victory in the CAF Champions League and the Egyptian Cup in the final stretch of 2020. Mosimane continued his domination the following year.

READ: El-Shennawy nominated for IFFHS Goalkeeper of the Year award

Later in the year, Mosimane won the CAF Supercup and his second consecutive CAF Champions League in three months. During their continental run, the Reds have conceded just six goals and scored 26 goals in 13 appearances.

Despite losing the league title to their big rival Zamalek, Mosimane’s side were still the most successful team in the Egyptian Premier League with 72 goals.

These accomplishments earned him a nomination for the IFFHS Manager of the Year Award for 2021 alongside his compatriot Manqoba Mngqithi, head coach of the Sundowns, and current head coach of Al Masry Moeni Chaabani.