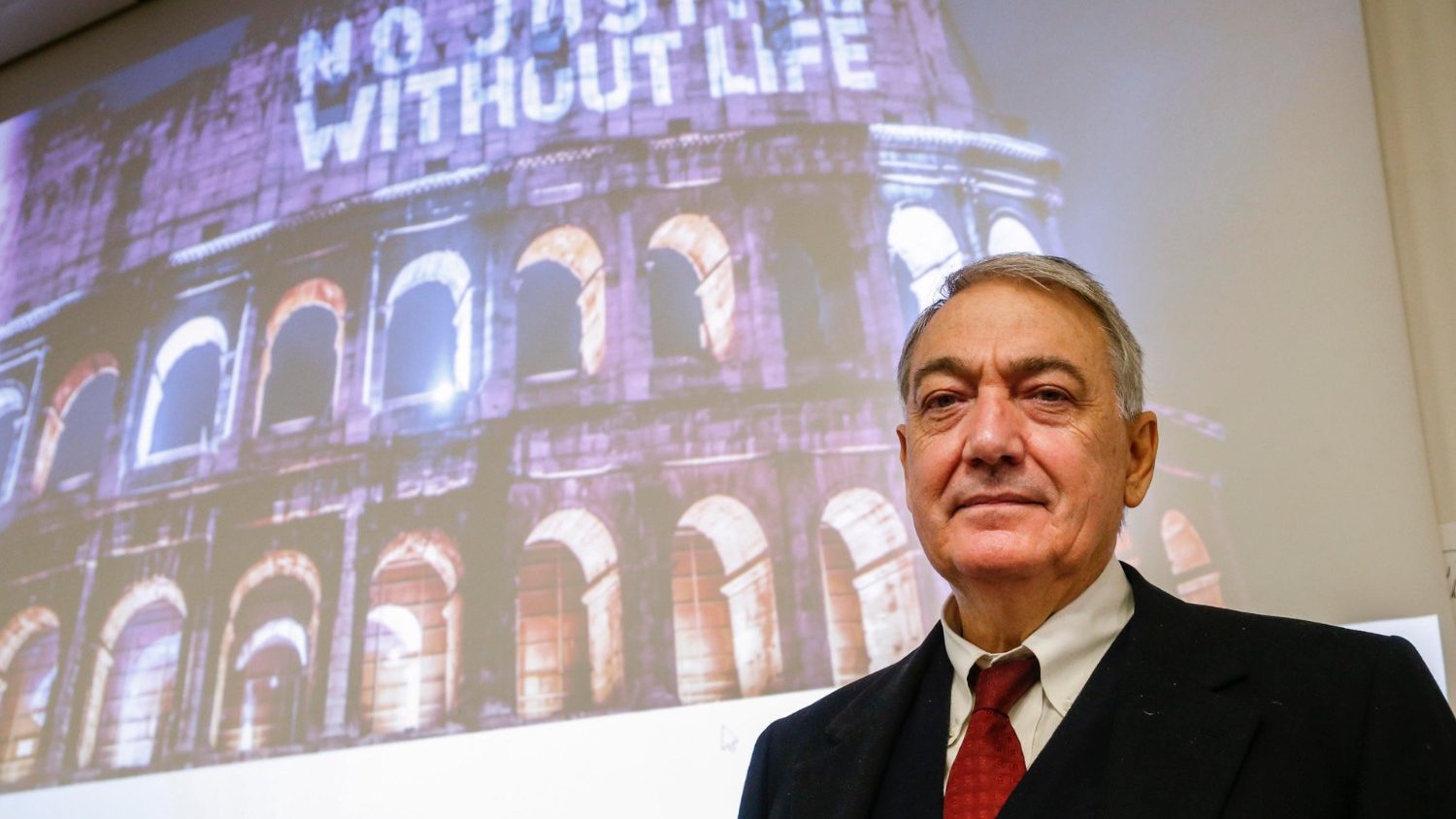 The Rome-based community of Sant’Egidio is organizing its annual international campaign â€œCities for Life Dayâ€ to raise awareness of the death penalty. Four American cities will join the initiative.

On November 30, 2,446 cities around the world will join “Cities for life day”, the annual campaign against the death penalty organized by the Community of Sant’Egidio, the Italian lay Catholic association dedicated to the provision of social and to arbitration of disputes.

On that day, leaving from the Coliseum in Rome, they will all light a symbolic monument and organize events to raise public awareness of the death penalty and the right to life. Cities in countries where the death penalty is still practiced, including Berkeley (CA), Boston (MA), Carrboro (NC), West Hollywood (CA).

The date chosen for this annual event is of particular importance: on this day, in 1786, the Grand Duchy of Tuscany becomes the first state in Europe and the world to prohibit torture and capital punishment, following the publication of Cesare Beccaria’s masterpiece â€œCrimes and Punishmentsâ€ in 1764. In the brochure, the famous Italian writer of the Enlightenment presented some of the first modern arguments against the death penalty, which since the eighteenth century has been gradually abolished in many countries around the world.

Although most countries have abolished the death penalty today, more than 50% of the world’s population live in countries where the death penalty is maintained, such as China, India, parts of the United States, Indonesia, Pakistan, Bangladesh, Nigeria, Egypt, Saudi Arabia, Iranian.

This is why the Community of Sant’Egidio launched the â€œCities for Lifeâ€ global initiative in 2002, in collaboration with Amnesty International and other organizations, including the International Federation for Action by Christians for the Abolition of torture (FIACAT). 80 cities have joined and have grown steadily since.

At a press conference in Rome on Friday, the coordinator of the international campaign, Mario Marazziti de Sant’Egidio, noted that over the past four decades, the trend has continued to change: â€œIn 1977, there were only 16 abolitionist countries â€and since thenâ€œ 133 countries have abolished the death penalty or have a moratorium and have not carried out executions for at least 10 years, â€Marazziti said. He also noted that the United States is also following this positive trend, although it has been tarnished by the 13 federal executions carried out in the past six months under the Trump administration.

Events in Rome for â€œCities for Life Dayâ€ include a webinar titled â€œNo Lifeless Justice – For a World Without the Death Penalty, in which the President of the European Parliament, the Nobel Peace Prize laureate 2011 Tawakull Karman and American activist Sister Helen PrÃ©jean will participate.

The PRCS continues its operations in the flooded areas