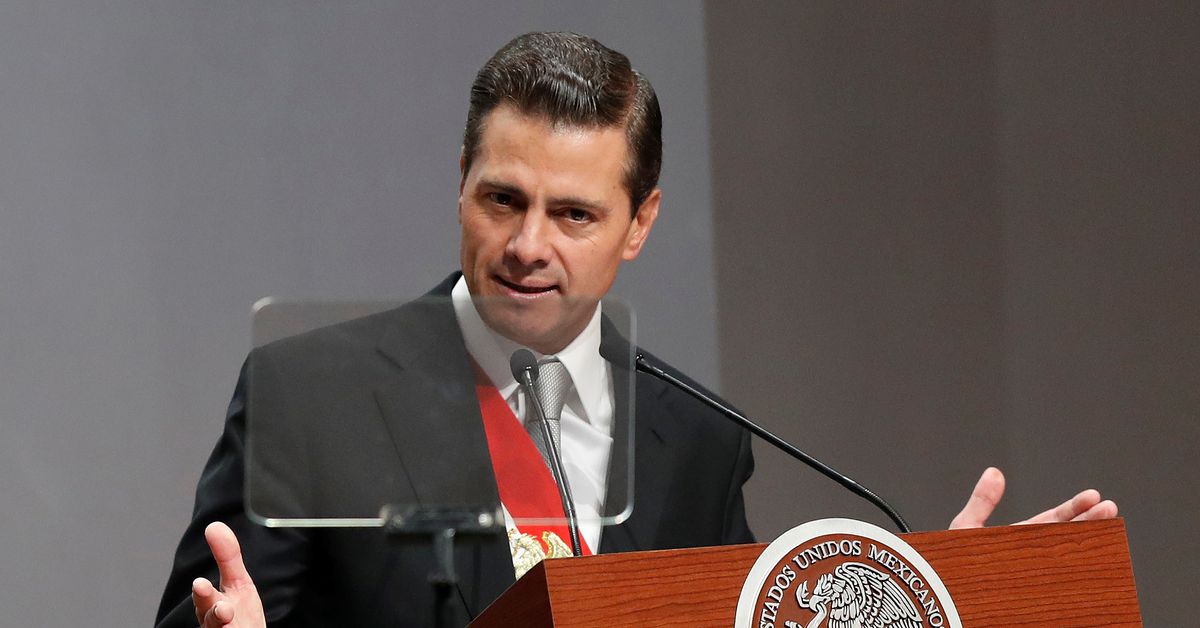 The sources said Pena Nieto, who served as president from 2012 to 2016, is the person identified as “Enrique P” in a statement from the Attorney General’s Office (FGR) on Tuesday.

Reuters was unable to immediately contact Pena Nieto for comment. He previously denied any wrongdoing when information about an investigation by Mexico’s anti-money laundering unit emerged last month.

Pena Nieto has not been charged with a crime.

Tuesday’s statement said the FGR was “developing investigative procedures” into various federal crimes. In the statement, the FGR said it was investigating crimes related to Spanish construction company OHL (OHLA.MC).

OHL did not immediately respond to an out-of-hours request for comment.

In 2016, OHL’s Mexican unit was fined for shortcomings in its financial reporting. The company then said there was no evidence of fraud.

At the time, OHL Mexico had been the victim of corruption allegations over leaked recordings in which its executives appeared to discuss government overcharging for a highway concession.

Pena Nieto responded to the accusations in a series of tweets at the time, saying, “I am sure that before the competent authorities I will be allowed to clarify any questions regarding my assets and demonstrate their legality.”