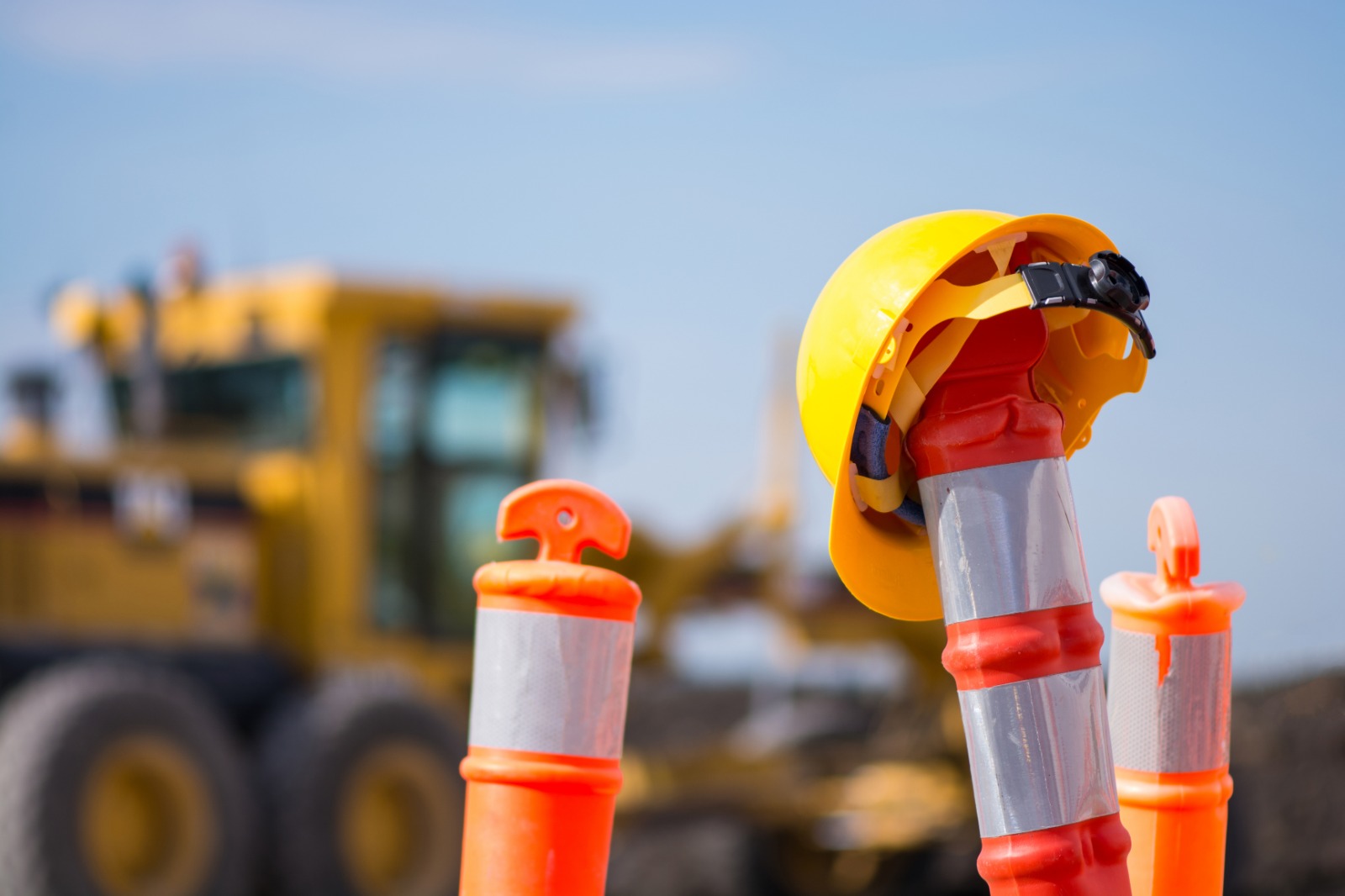 Mental health support may not reach construction workers who need it

Mental health initiatives may not reach the right people in the construction industry, leading to an increased risk of suicide, researchers from Glasgow Caledonian University have warned

The new findings come after academics at the university’s Research Center for the Management of Built Environment Assets (BEAM) helped develop a well-being ‘dashboard’ for industry, commissioned by the construction mental health charity, the Lighthouse Club.

The dashboard will be an interactive database, bringing together in one place measurable public domain data on safety, health and well-being in construction.

This will be updated annually, allowing industry organizations, policy makers and researchers to visualize trends via data-generated graphs, as well as use them to track the progress of industry initiatives.

The job was to collate data on suicides – seen as the ‘acid test’ for whether mental health initiatives are working – for the period immediately before and after the UK government’s independent mental health review ‘Thrive at work ”in 2017.

The analysis of suicides by occupation, led by Professor Billy Hare, who leads the study, showed that the number per 100,000 of construction workers fell from 26 to 29 in four years until 2019, despite various initiatives and thousands of awareness sessions put in place. since the publication of the government report in 2017.

The data also shows no change in historical ratios, with people working in the construction industry three times more likely to kill themselves than those working outside it.

There also appears to be some variation between certain occupational groups within the industry.

Those working in non-manual occupations, such as managers and professionals, have lower rates, which also saw an overall drop in the rate from just under 7 in 2015 to just under 5 per 100,000 in 2019.

Conversely, unskilled workers, such as manual workers, have seen their rate increase year over year from 48 to just over 73 suicides per 100,000.

Professor Hare said: “This occupational group is generally higher than average for suicides, but the sharp increase and widening of the gap over the period analyzed, unlike their non-manual colleagues, is cause for concern and may indicate that recent initiatives are not reaching these most vulnerable. industry sectors.

“Unskilled workers tend to belong to the lower socio-economic classes, which are associated with lower life expectancy in general, and tend to display classic characteristics associated with poor mental health, such as alcoholism and drug addiction, financial and relationship problems and suffer from several stressful life events.

Professor Hare cautioned, however, that these were only preliminary results and that more solid data needed to be obtained so that factors such as age could be controlled. Usable data was only available for England and Wales, and the team also hopes to add that for Scotland and Northern Ireland in due course.

Meanwhile, researchers led by Professor Hare are also undertaking an examination of the factors specific to the construction around suicide, funded by the Samaritans. This research will inform the charity’s development of intervention strategies to reduce the high rates seen in the construction industry.

The construction of the concession hits a wall

Fairley motivated by reducing the complexities of construction

Climate and construction: a British study quantifies the carbon reduction thanks to…