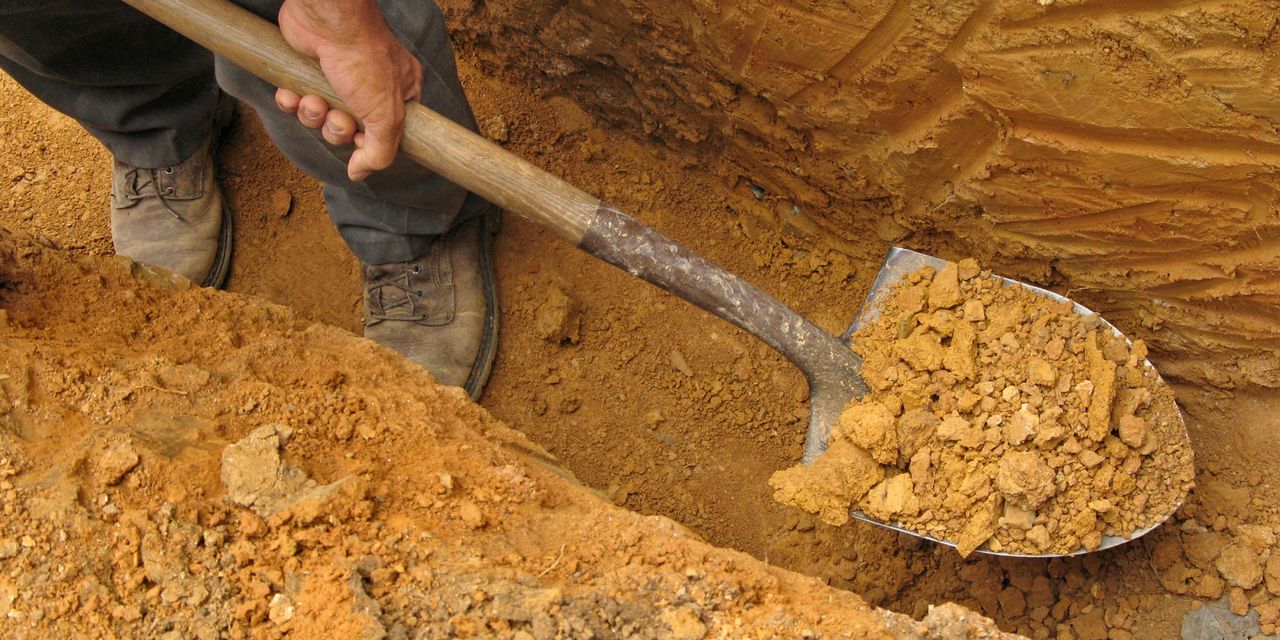 Lessons from a summer in digging ditches

I was 16 in the summer of 1954 when I took my first job. My dad believed I should be able to earn money to help with tuition, so I got hired by the biggest construction company in New Haven, Connecticut, CW Blakeslee & Sons. I spent most of the days in a ditch with a pick and shovel. I learned a lot.

Each morning I took the bus from our home in the suburb of Hamden to central New Haven, where another bus took me west on Chapel Street to the offices and courtyard of Blakeslee, where those of us hoping to find work waited for the team leaders to get their assignments and chose the men they would need that day. An inexperienced child was called the last one, but there was a lot of work involved, so I would regularly hear a boss point a finger at me and say, “I need you today.” I was about to set off, in the back of a dump truck painted in what was known as Blakeslee Blue, toward a ditch digging.

Usually we would dig trenches for telephone cables along a city street. After stopping for coffee – which I drank for the first time at work that summer – we were in the ditch.

One of my first days in the ditch, I was working alongside an â€œoldâ€ worker with a strong Italian accent. He was probably 40 years old. As I was digging furiously, he turned to me with obvious impatience, â€œHey kid, slow down. You are going too fast. Take it easy. You finish this ditch, there is going to be another ditch. Major lesson learned. I must not make my colleague look bad. I was on a team, and the team had its rules.

The next lesson was related but more subtle. After a few weeks of work, I began to realize the importance of making my own pace. Most of the time, I – young, fit and eager – worked so quickly that by noon I was tired, and the scorching summer afternoon sun was looming on the horizon. I quickly learned to set a pace that I could hold through the long day. How I began to desire 3 hours, when I knew we only had an hour to work.

I watched the older men doing this for a living, and I began to appreciate the brutal realities of a life of manual labor. They weren’t there just for the summer. When I left to go back to school, they were staying in the ditches. They were there in the freezing cold of winter. For them, the ditches stretched all their lives. I knew I had to apply myself if I aspired to anything else.

So the central lesson was the value of education. Swinging a peak in the ditch motivated me to find a better way to live. I knew my education was the way to break the gap – to have to use my muscles for a living.

I never needed motivational interviews from my parents. The Blakeslee divide has given me an invaluable form of education. I thought my dad was tough when he sent me over for summer work at Blakeslee. In fact, he was wise enough to understand that my education would continue during this hot summer. There was no classroom, but I never forgot those lessons.

What is Surfside going to do about the north tower?