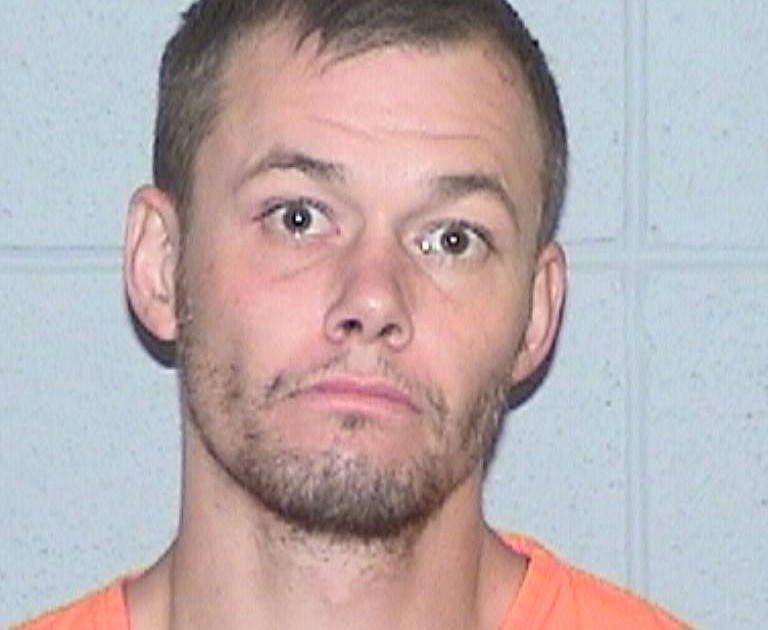 An Idaho fugitive is housed at the Flathead County Detention Center after a series of incidents that ended Labor Day weekend in the Jewel Basin area.

Brandon Lee Kindred, 36, of Smelterville, Idaho, faces three counts of theft and one misdemeanor for assaulting a partner or family member. His bond is $ 50,000.

In Bonner County, Idaho, Kindred is accused of stealing an ATV.

According to prosecution documents, a man called authorities on Friday, September 3, after a man and woman approached his home and asked him to drive him. They told him they had an accident on Jewel Basin Road and wanted to get to their campervan. The man refused and after they walked away saw a man, later identified as Kindred, punch the victim in the face.

When MPs found the woman, she told them her boyfriend Kindred was driving a blue Ford van when they crashed on Jewel Basin Road. They left to find the camper and after an argument she said Kindred hit her in the face. A police officer said he saw dried blood on his face and jacket.

Another officer found the van which had crashed into a tree and could not be driven. The truck was reported stolen from a construction company in Philipsburg, Montana.

Officers learned Kindred had an arrest warrant for him in Idaho and when they found him he allegedly had a key to the stolen truck from the construction company.

Officers also found a trailer and a four-wheeled vehicle near where they found Kindred. Officers contacted the registered owner of the motorhome, who was unaware that the vehicle had been stolen. At the campsite, they also found a document with Kindred’s name on it.

When Kindred spoke to officers he allegedly said he gave the woman’s leg a backhand and was allowed to drive the truck and use the trailer. Police also said he told them the 4 wheeler belonged to his aunt.

Kindred’s appearance is scheduled for Thursday, September 23. He faces a maximum of 10 years in Montana State Prison.