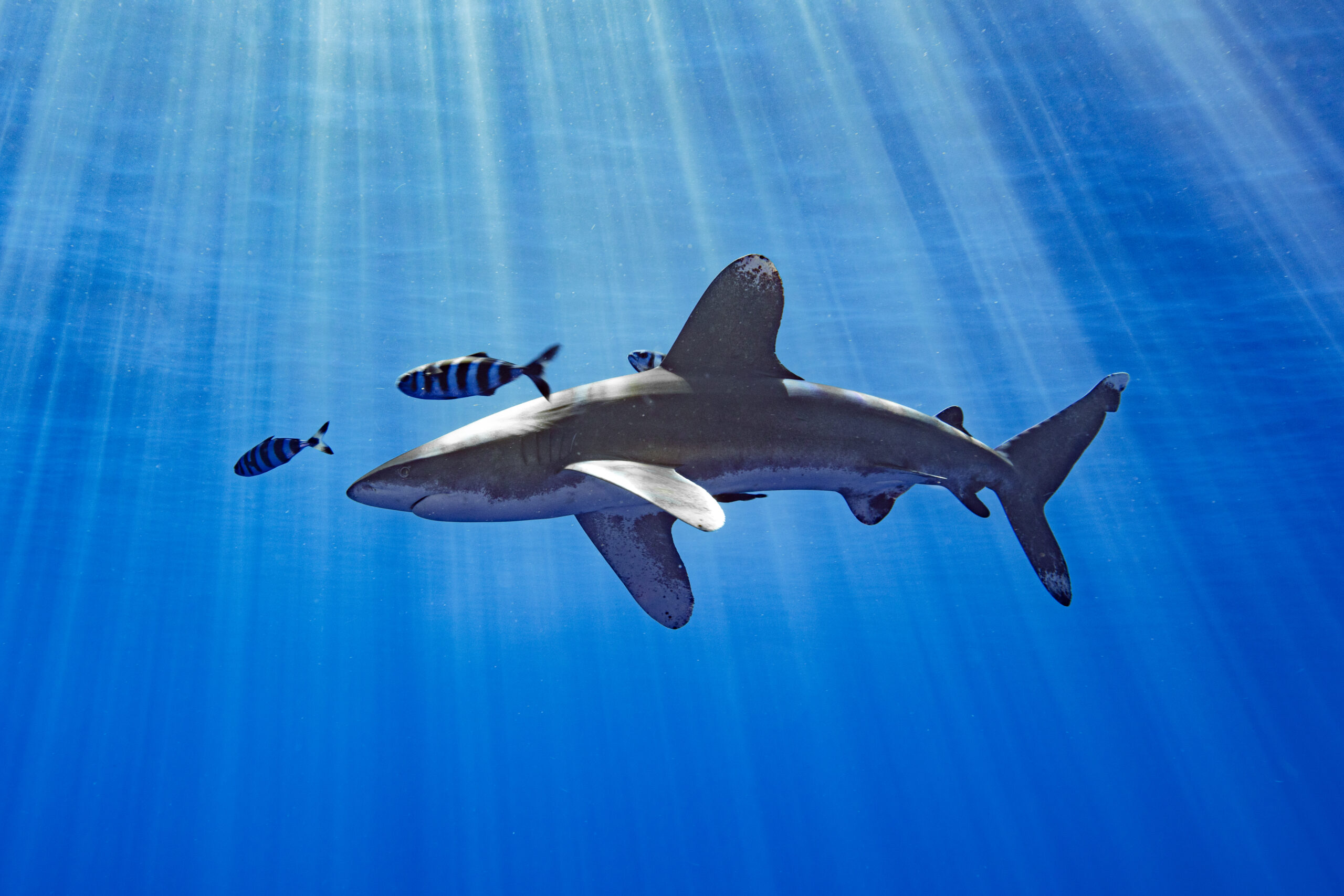 Last year the Hawaii Longline Association has announced its intention to voluntarily change gears aboard its some 143 fishing vessels by July.

On Tuesday, however, a protected species coordinator with the Regional Fisheries Management in the Western Pacific The Council, or Wespac, has indicated that the HLA is only two-thirds into this transition.

“It’s going to take a while,” HLA executive director Eric Kingma said Thursday. Many vessels in the fleet aim to use all of their steel fishing line before making the full conversion to nylon or monofilament, he said.

The shift to monofilament leaders in commercial fleets is seen as a key change that could at least somewhat help endangered ocean points avoid extinction. The HLA fleet inadvertently catches around 1,500 sharks per year in its bigeye tuna operations, according to Kingma.

Fishing industry watchdogs have applauded the HLA’s decision while adding that it will not go far enough if fleets in other countries do not follow suit.

Kingma said he now expects the HLA to complete the switch to monofilament leaders by the end of the year. Despite the delay, the industry’s decision still takes precedence over similar federal regulatory measures that have yet to be finalized, he said.

“That’s why we did it. We have taken initiatives because we know how long it takes “for these government rules to change,” said Kingma, who has worked for Wespac for years.

Sign up for our FREE morning newsletter and be more informed every day.

The head of the POA authorized to discuss with the government