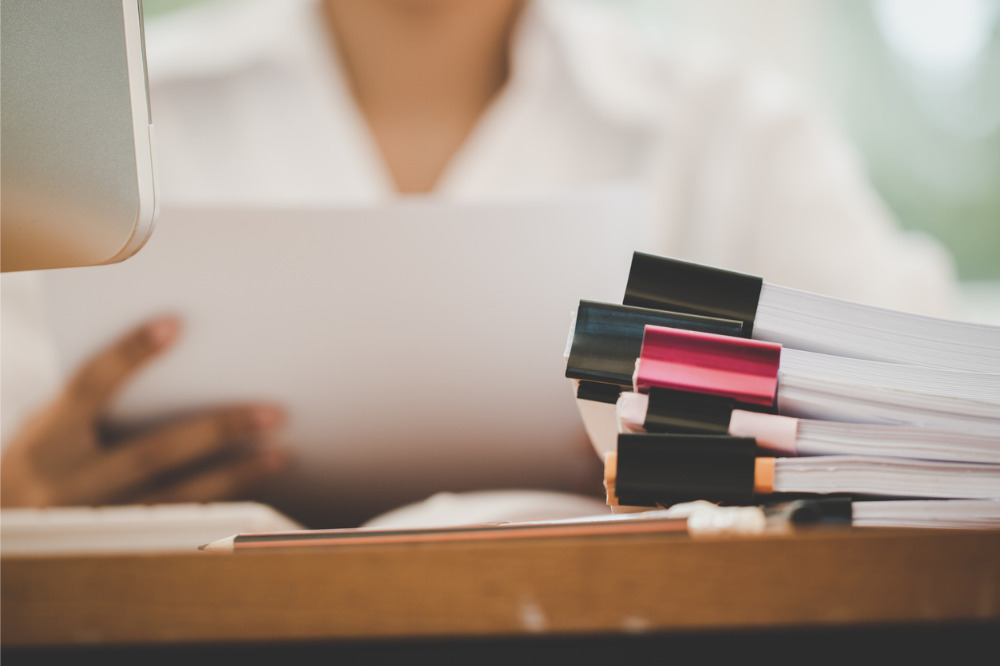 Triple-I pointed out that Florida homeowners pay the highest average homeowners insurance premium in America, at $4,231, nearly three times the national average of $1,544.

The institute also said net underwriting losses for Florida’s national real estate companies topped $1 billion in 2020 and 2021, leading insurers to see their ratings downgraded or face bankruptcy. Triple-I also noted that several of the insurers that were able to weather these negative trends chose to reduce their exposure to the state market, either by issuing non-renewal notices or by restricting the writing of new business.

Although two major hurricanes made landfall in Florida in 2017 (Hurricane Irma) and 2018 (Hurricane Michael), the past three hurricane seasons have been relatively calm for the state, Triple-I said. Even so, insurers operating in the state are experiencing net underwriting losses, as Florida is where 79% of all home insurance lawsuits in the United States are filed, the institute said, citing data from the National Association of Insurance Commissioners. It was also noted that Florida home insurers receive only 9% of all property insurance claims in the United States.

Litigation activity is expected to pick up, as Triple-I said about 130,000 real estate claims lawsuits will be filed in 2022, according to Floridians For Lawsuit Reform.

“Florida has one of the most generous attorney fee schemes in the country, which sometimes results in the insurer paying plaintiff attorney fees far in excess of damages awarded to policyholders who are the plaintiffs themselves,” the institute’s brief reads. “A 2017 state Supreme Court ruling allows courts to award plaintiffs’ attorneys 2 to 2.5 times their hourly billing rate when courts rule in favor of policyholders. These “contingent fee multipliers “can result in attorneys receiving several hundred thousand dollars for a single trial.”

Triple-I’s brief also sheds light on unethical roofing contractors, who require homeowners insurance policyholders to sign Assignment of Benefits (AOB) forms or payment instructions. These forms allow the contractor the right to collect payments directly from the insurer and file a lawsuit without the knowledge or consent of the policyholder.