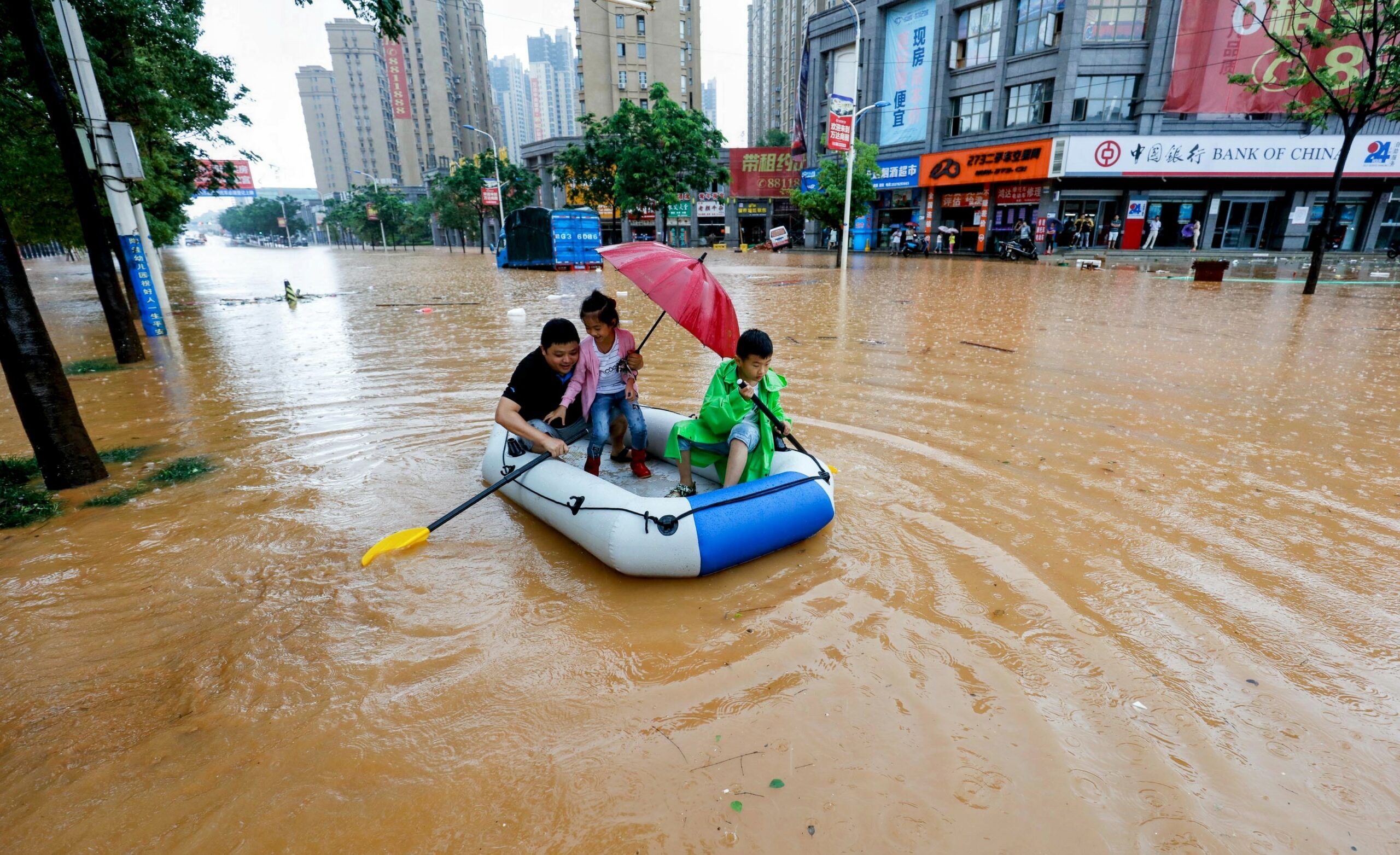 Flood risk in eastern China increases along with temperatures • Earth.com

During the summer of 2020, East Asia suffered the devastating effects of an Abnormal Western Pacific Subtropical High (WPSH) that brought unprecedented rainfall and catastrophic flooding. In China alone, hundreds of people died, 28,000 homes were destroyed and billions of dollars in damage was caused. Although people are hoping this scenario won’t happen again anytime soon, Chinese scientists fear it will become an all-too-familiar event in the future.

The WPSH is a key anticyclonic atmospheric circulation system that hovers above the middle and lower troposphere of the Pacific Northwest. It occupies about 20 to 25% of the surface of the Northern Hemisphere and plays a major role in the global circulation of the atmosphere and the oceans. It is also closely related to Asian climate and weather and dominates summer weather extremes in densely populated East Asian countries.

In an article published today in the Proceedings of the National Academy of Sciencesscientists from the Institute of Atmospheric Physics (IAP) of chinese academy of sciences and the Commonwealth Scientific and Industrial Research Organization (CSIRO), find that the frequency of strong WPSH events, such as the one seen in the summer of 2020, is likely to increase as atmospheric carbon emissions increase . This conclusion was based on the use of 32 different climate models to predict outcomes under current scenarios of global warming.

Each year, the intensity of WPSH is influenced by variability in sea surface temperature (SST) in tropical regions such as the central and Indian Pacific oceans. For this reason, anomalous SST can affect both local and distant precipitation and atmospheric convection, which in turn modulate atmospheric circulation over the Pacific Northwest.

Under warming conditions, precipitation and atmospheric convection may be more sensitive to SST variability. Indeed, the amount of water vapor that can be transported by the air increases exponentially with the increase in temperature. In a warmer climate, the average moisture content of the atmosphere will increase and the response of tropical humidity and global moist instability associated with SST anomalies will also be greater.

“These changes, combined with the non-uniform change in background SST, may lead to enhanced responses of atmospheric convection to the central Pacific SST and then to increased variability in atmospheric circulation, including WPSH,” said the study’s lead author, Dr. Yang Kai. .

“Increased WPSH variability translates to an increase in the frequency of strong WPSH events, suggesting that greenhouse warming is likely to increase the risk of eastern China flooding associated with strong WPSH events, as seen in the 2020 episode,” said study co-author Professor Huang Gang.