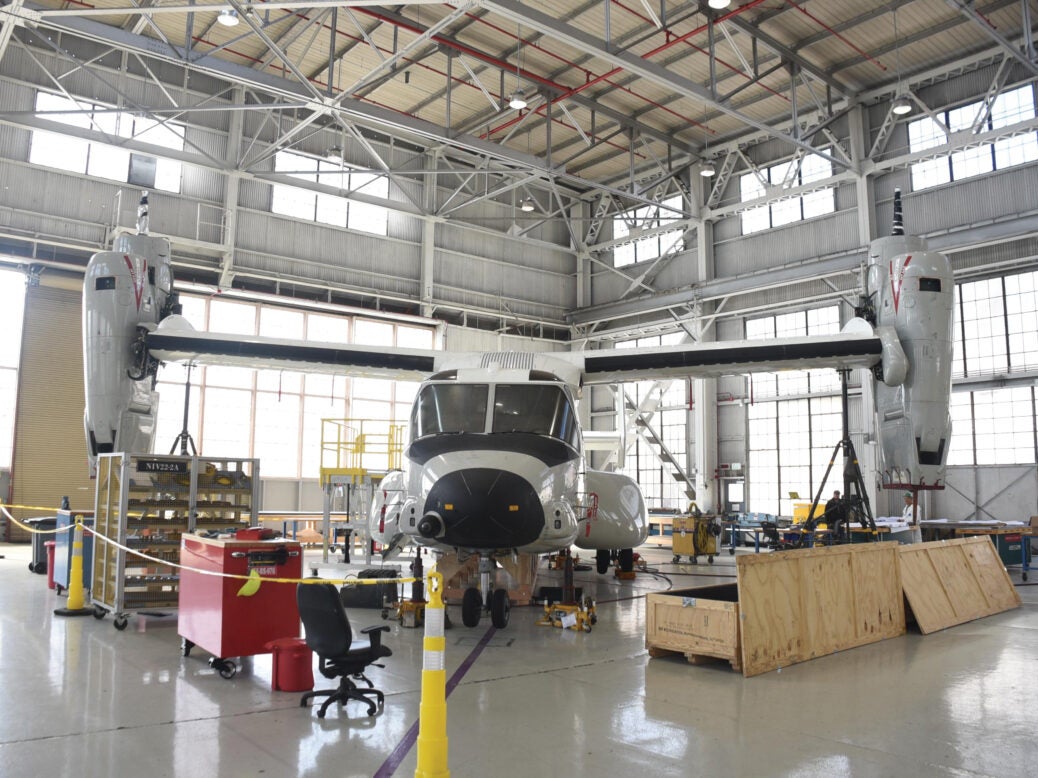 Since 2015, the V-22 maintenance contract has been supported by another Japanese company Subaru. The company is responsible for managing service needs for the fleet of aircraft located outside of the continental United States.

“Our goal here at FRC WESTPAC is to quickly repair and return safe, mission-ready aircraft to the fleet so they have the combat capabilities necessary to win, and at a cost favorable to the U.S. government.”

The MV-22B Osprey aircraft, which was inducted for the MRO, is operated by Marine Medium Tiltrotor Squadron (VMM) 265.

NIPPI has experience working on all 14,000 US Navy and USMC aircraft.

In addition to the newly awarded V-22 contract, NIPPI is also working on FRC WESTPAC’s four other aircraft maintenance contracts, including the Hughes H-1, F/A-18 Hornet and H-60 ​​aircraft.