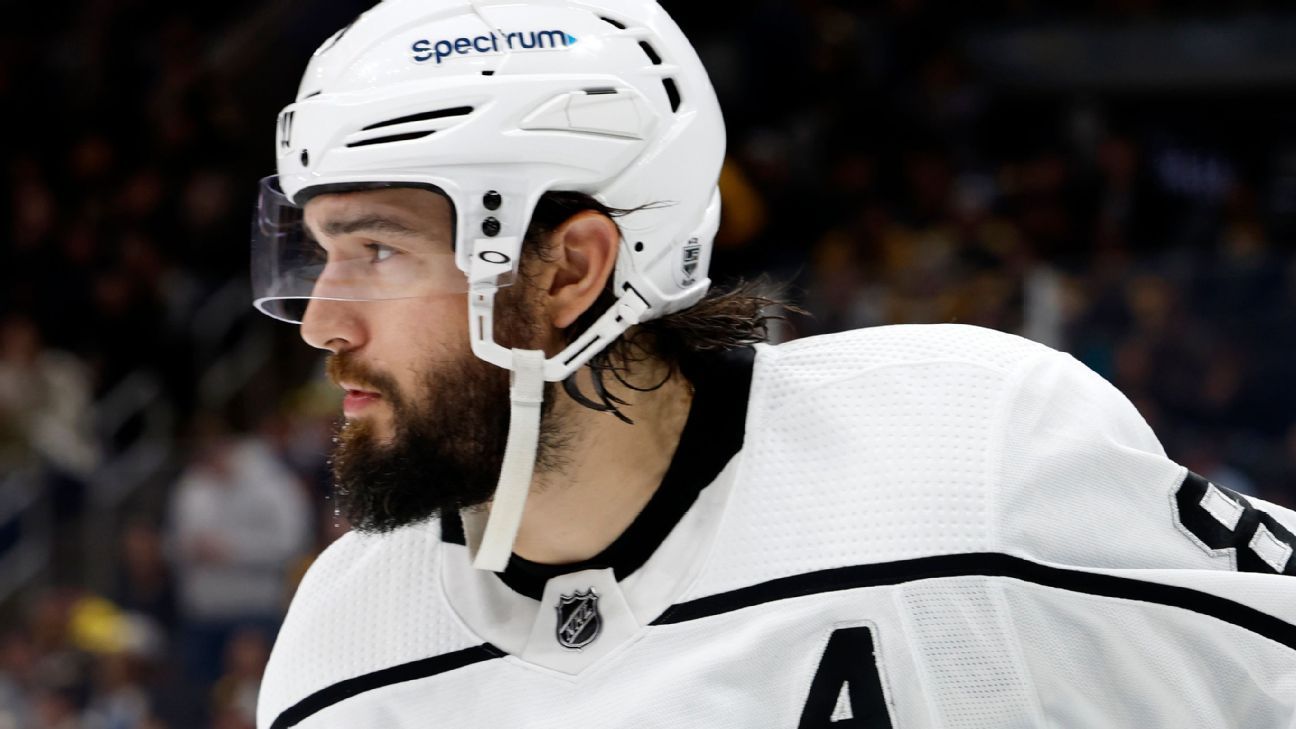 EL SEGUNDO, Calif. — As the surprising Los Angeles Kings fight for a playoff spot in the Western Conference, veteran defenseman Drew Doughty will miss the rest of the season after undergoing wrist surgery.

The former Norris Trophy winner underwent surgery on Monday, the team said. He’s expected to be ready for training camp, but his absence hurts the Kings’ hopes of ending their three-year playoff drought.

Doughty was injured March 7 in a game at Boston, and he hasn’t played 16 consecutive games since March 10. The defenseman has rarely faced significant injury issues during a 14-year NHL career spent entirely with the Kings, but has appeared in a career low of 39 games this season.

Doughty is still the Kings’ leading scorer among defensemen with seven goals and 24 assists. His absence forced the Kings to use inexperienced backups on the blue line, and poor defensive play contributed to Los Angeles’ season-ending downfall.

The Kings (38-26-10) have lost three straight and 10 of their last 19 heading into a game at Chicago on Tuesday night. Los Angeles still sits in third place in the Pacific Division, but its lead over fourth-place Vegas has shrunk to two points, with the Golden Knights down a game.

Anchor on the Los Angeles backline, Doughty, 32, was part of the Kings’ two Stanley Cup championships.

The Associated Press contributed to this report.