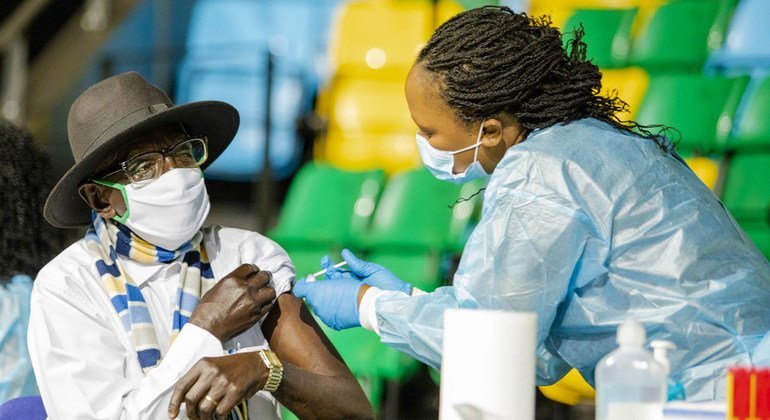 Compared to the previous week, this represents a 9% decrease in cases, while deaths have remained similar, the WHO said in his weekly epidemiological update.This continues the trend observed since August.

During the week of September 27 to October 3, all regions reported a drop in the number of new cases except Europe which remained similar to the previous weeke.

A sharp drop in the number of new weekly deaths was also reported for all regions except the Americas and Europe. These regions both reported a similar weekly death toll to the previous week.

The largest drop in weekly deaths reported in Africa, with a decrease of 25% compared to the previous week.

The Delta variant has been reported in 192 countries (seven new countries since last week) in the six WHO regions, as of October 5.