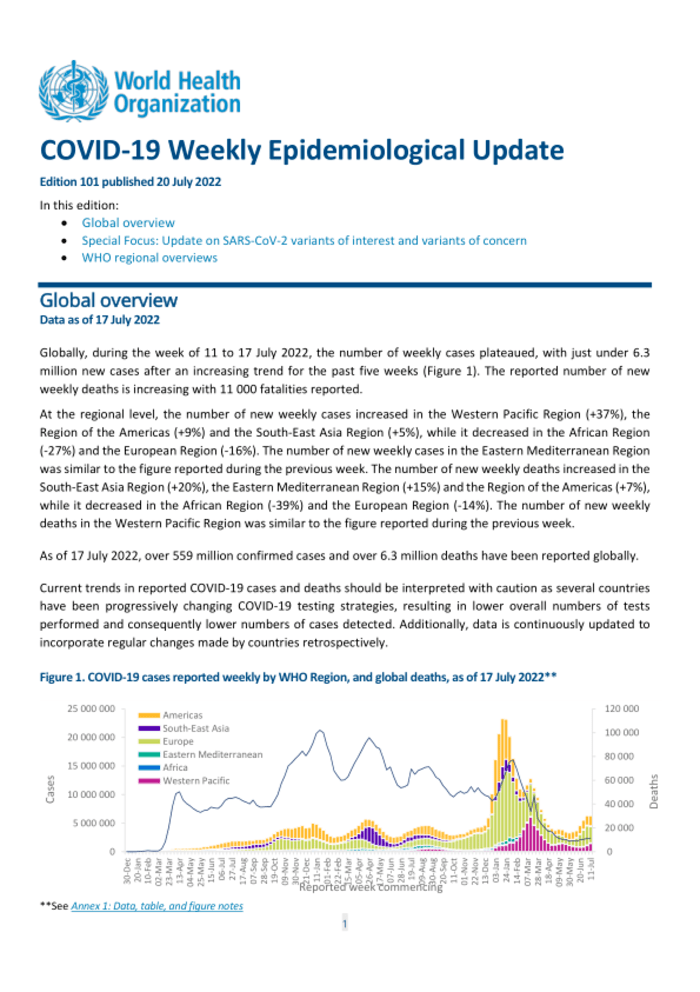 Press release on the live broadcast of the 2022 World Games