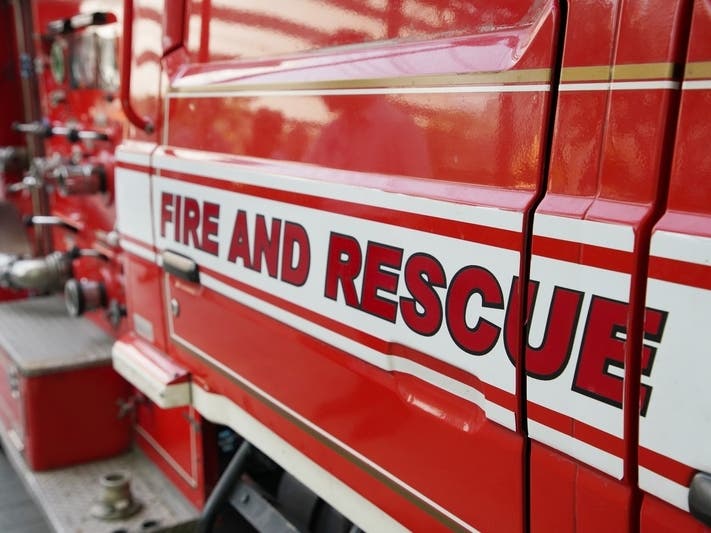 GLENVIEW, IL — A fire Thursday morning, accidentally started by construction workers using torches, will cause at least $10,000 in damage, according to the Glenview Fire Department. The fire started around 7:56 a.m. at a property in the 3700 block of West Lake Avenue. There are no casualties.

When Glenview firefighters arrived on the scene, they had been handed over to the superintendent of the construction company. The first units to arrive reported heavy smoke coming from third-floor windows.

Responding companies – including Niles, Northbrook, Morton Grove, Skokie, Evanston and Buffalo Grove – had limited access to the building due to ongoing construction and debris piled in the entrance.

Firefighters were able to scale the construction debris and enter the structure with
flexible lines, deploying them on the third floor for fire control and extinguishing.

Get more local news straight to your inbox. Sign up for free newsletters and patch alerts.

To request removal of your name from an arrest report, submit these required elements at [email protected]

Data is the new oil, but we need to know how to share it and use it responsibly