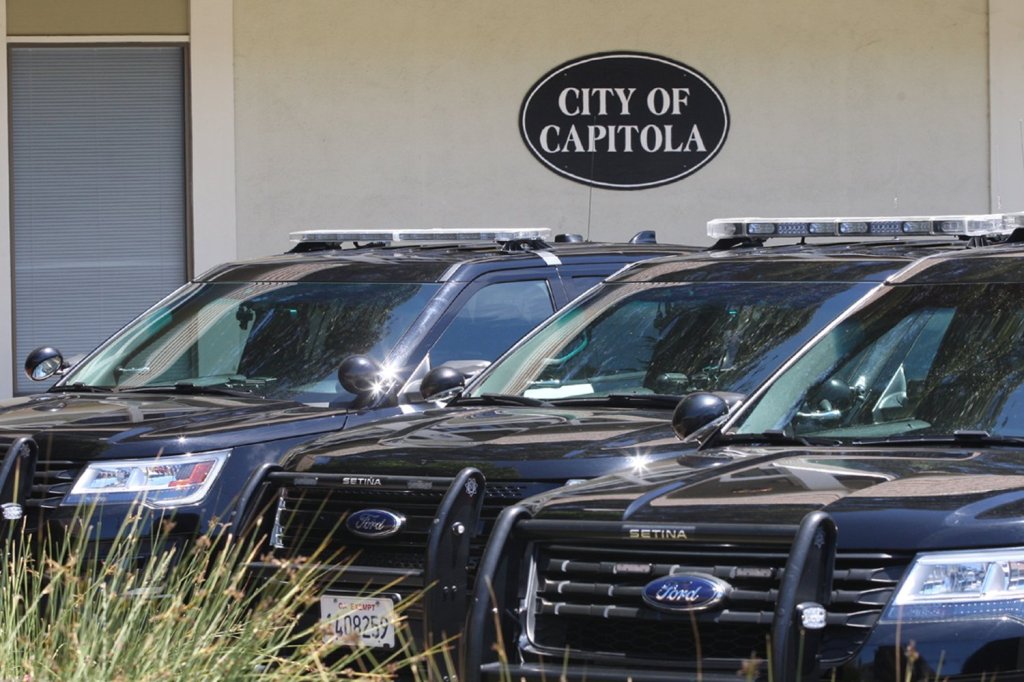 For now, the hiring team is in the final throes of the awareness stage before the application period for the position closes. Joel Bryden, former police officer and current consultant for Bob Murray and Associates, said he would scrutinize claims after the period ends on September 3.

Bryden met City Manager Jamie Goldstein and other key staff on June 30 to kick off the process, more than a week after McManus announced he would step down after five years. Bryden, who was responsible for McManus’ appointment, has been meeting with city staff since June to muster the qualities he hopes to see in the new chief. Monday’s meeting was an attempt to do the same with the Capitola community.

“Community involvement is crucial in recruiting a police chief,” Bryden told Zoom attendees. “I appreciate your time and contribution and will do my best to find you another good chief of police.”

From September 13 until September 15, selected candidates will go through preliminary interviews with Bryden. Next, he will meet with Goldstein, who has ultimate responsibility within local municipal government for selecting the new head of law enforcement.

Bryden said Goldstein will select the candidates who will go ahead with the panel interviews.

On September 20, these candidates will go through three panels with different groups of stakeholders, such as the Police Officers Association and department staff. If a clear finalist is not identified, applicants will have a final interview on September 21 with Goldstein.

If the new leader is hired from outside the department, the person must undergo physical, emotional and mental examinations, as is the norm in the state of California.

Only two members of the community, longtime resident Linda Smith and Capitola Police Department volunteer Jack Roberts, weighed in on what they hoped to see in the person who would take McManus’ place.

Smith said she hoped the successor would get to know Capitola, be able to nurture a relationship with the community, set an encouraging and mentoring tone and temper to the agency which provided career development avenues for members of the staff. Plus, she wants the next boss to be able to handle Capitola’s issues, such as petty theft.

As Smith spoke about the attributes, Roberts made a suggestion for the job: McManus’ second in command, Captain Andy Dally.

“I think you have the man for the job on staff right now,” said Roberts. “I ask a lot, a lot of questions and Andy always had the answer. If he doesn’t have an immediate answer, he knows where to find it.

Bryden said if Dally applied he would absolutely be considered. But regardless of who takes the job, the former Walnut Creek Police Department chief said they should be equipped to handle the current political issues in law enforcement.

“It’s no secret during this call that law enforcement has struggled over the past year and a half to two years. So we’re going to need someone who (is) current and understanding and knows how to deal with (the issues) while remaining apolitical, ”said Bryden.