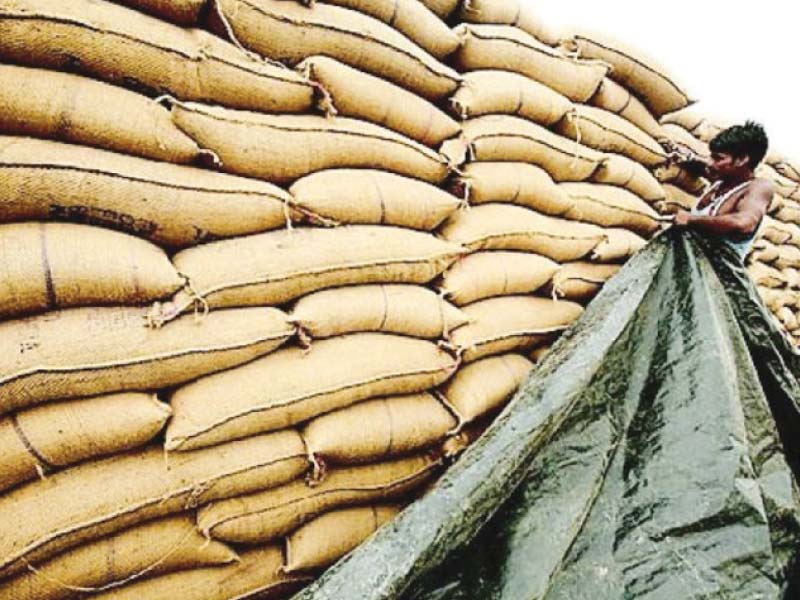 Balochistan Awami Party (BAP) Central Vice President, Senator Samina Mumtaz Zehri said that due to the devastating floods in the country, there are fears of a severe food crisis in Pakistan.

She said those involved in hoarding in Baluchistan would be dealt with with iron fists.

In a statement released here on Friday, the senator said a third of the country has been affected by rains and floods, and standing crops and livestock have been destroyed in those areas, raising fears of a shortage. food in the country. country in the next few days.

Federal and provincial governments must develop a contingency plan to deal with expected food shortages.

“More than 33 million people have been affected by the recent floods,” she said, adding that the initial economic losses from the floods are estimated at more than $20 billion.

Food insecurity and malnutrition in flood-affected areas were already at a critical level, while the recent catastrophic floods are likely to increase the number of malnourished people.

Zehri said over 20 million acres of cropland were flooded and over 65% of crops like rice and wheat were destroyed while over seven and a half million animals died.

She said that since 1954, Pakistan has contributed only 0.4% to global carbon dioxide emissions, while developed countries are leading the spread of dangerous carbon dioxide in the world.

She once again appealed to the international community to make serious efforts for the rapid rehabilitation of flood victims in Pakistan and to save them from malnutrition.