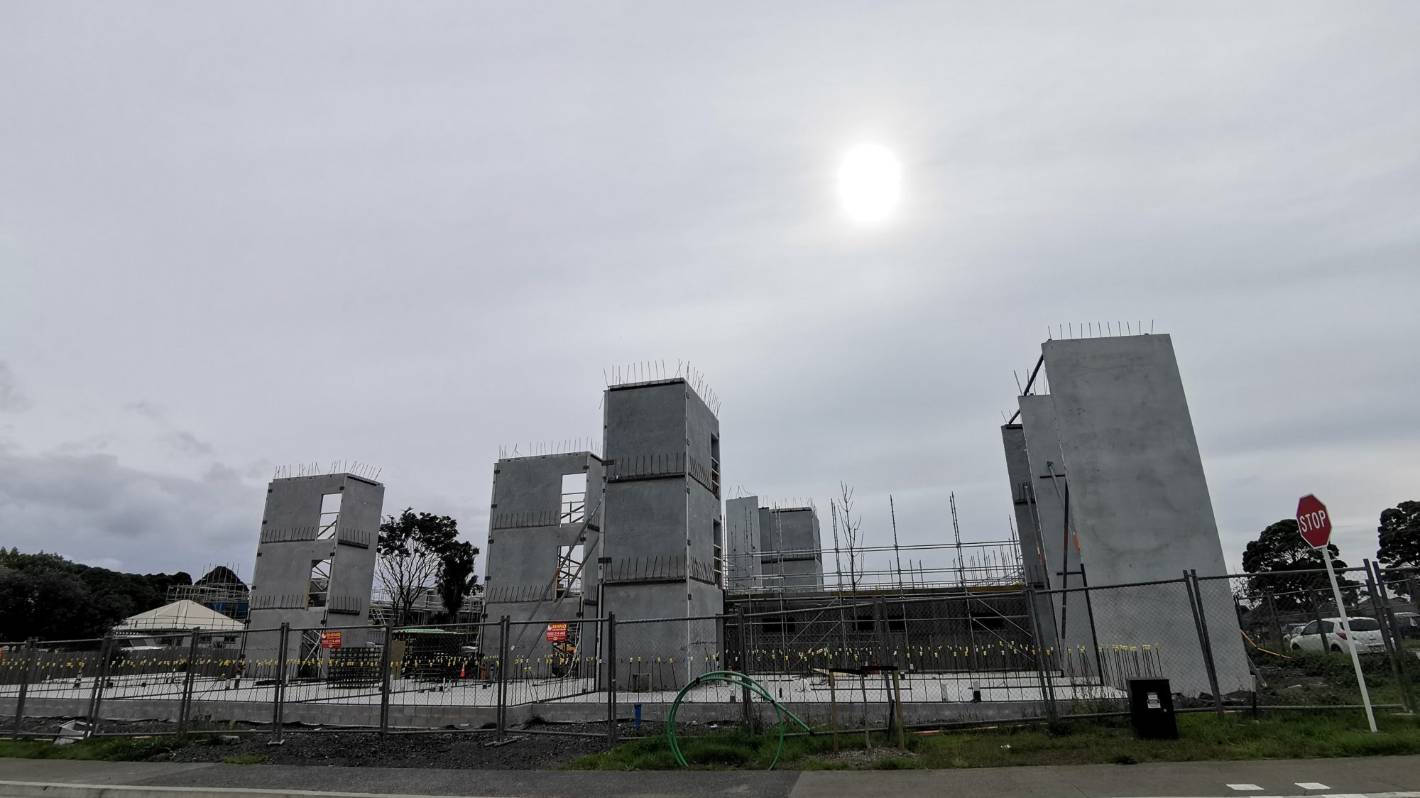 Eight illegal workers were taken from sites linked to the Tamaki regeneration project in April.

A company has pleaded guilty to employing illegal workers at a government-run construction site in east Auckland.

Dison Homes Limited faced two charges of employing immigrants who did not have the legal status to work in New Zealand.

Two charges against Dacheng Zhao himself, alleging that he employed illegal workers, were dropped by the Ministry of Business, Innovation and Employment (MBIE).

Duty counsel Owen Martel said Mr. Zhao was a shareholder in the company before he became a director and “didn’t understand what he was doing,” but now understands the requirements.

Martel said he had learned “a big lesson” and now had two regular employees with work visas.

Immigration New Zealand brought the first charges against Zhao and his company in late June after illegal workers were found on construction sites in Point England.

They were operated by the Tāmaki Regeneration Company in collaboration with Kāinga Ora.

According to a government briefing, the regeneration program will see 2,800 existing state houses in the region replaced by 10,500 state houses, affordable and private over the next 20 years.

The Tāmaki Regeneration Company is 59 percent government-owned and 41 percent Auckland Council-owned, and is partnering with Kāinga Ora to deliver home improvement projects across the country.